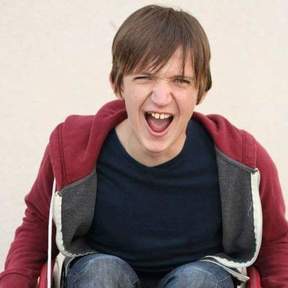 I've been in love with acting since I first stepped on the stage in my Kindergarten play. I started acting professionally in 2011 and quickly discovered my love of tv and film making. I found Charmed Productions Inc and started making short films in 2015. My first short film was for the 48 Hr Disability Film Challenge that year and I've participated every year since. In 2016 I began entering other film festivals and I am excited to learn and make more great films!