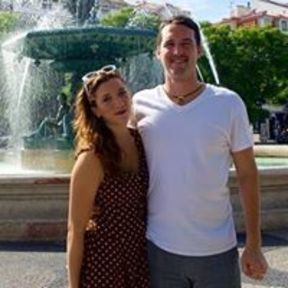 As the in-house Producer at Epoch Films, Brielle worked on numerous creative pitches with award-winning directors and produced a variety of projects for renowned artists such as

at the Museum of Fine Arts in Boston. In 2015, she started her own production company,

MISTER DIXON, through which she is a casting director for major brands, ghostwriting

Kylie Kendall for Zak Downtown has appeared on MTV Hits. She lives in Los Angeles with her husband Will McGraw.

Gerald Gonzales • 3 years ago.
Easy pick up and return. thanks.
See More

Tom Scott • 4 years ago.
Brielle was awesome and took great care of the gear! Thanks again!
See More

Gerald Gonzales • 4 years ago.
Easy pick up and return. Thanks.
See More

Mike Dones • 4 years ago.
Brielle was a stellar renter. She picked up and dropped off on time. The equipment was returned to me in perfect condition. Would rent to again!
See More