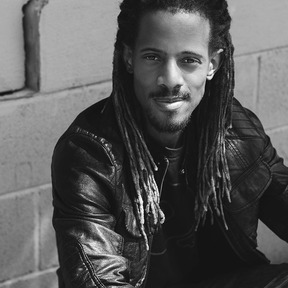 Bongani Mlambo is a Zimbabwean South African cinematographer based in Los Angeles obsessed with telling visually creative and compelling stories and exploring the world.

Bongani's recent projects include All Creatures directed by Collin Schiffli, starring David Dastmalchian (Blade Runner 2049, The Dark Knight) and Karen Gillan (Guardians of the Galaxy, Jumanji); Three Days In August by Johnathan Brownlee; Upstream Color by Shane Carruth; and Woodshock starring Kirsten Dunst. His work has won awards at the NBC Universal Short Film Festival, SXSW, and numerous other festivals and he is a 2018 Film Independent Project Involve Fellow.

Excellent renter and great communication! Thanks!

Bongani is a great renter who takes good care of the gear. Pick up and drop off was very smooth. Would rent again

Good renter and communicator. Hope to work with Bongani again in the future.

Gear came back just as it went out. Thanks!

The Oriental Vision, Inc • 9 months ago.

really great experience renting to Bongani, would happily rent to him again in the future!

Excellent! Returned gear on time and in top notch shape!