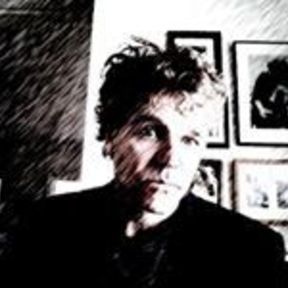 Billy Barber was raised in a family of musicians, actors and one or two normal people. He began studying classical piano at the age of five and eventually learned to play most every instrument in the orchestra. By his early twenties he was playing piano for everyone from Bob Hope to Henry Mancini to Ethel Merman.

He played keyboards and was the main writer for the Warner Bros. Record's jazz group Flim & the BBs, earning two Grammy nominations and three albums on the top ten Billboard Jazz charts.

As a songwriter he has penned a number one record for the Oak Ridge Boys and songs for Ray Charles, among others.

He is also a dedicated filmmaker, screenwriter and camera nerd, was educated at New York Film Academy and has written and directed several music videos and short films.

The Dover Studio • 4 years ago.

Would gladly rent to again!

everything went smooth, thanks!