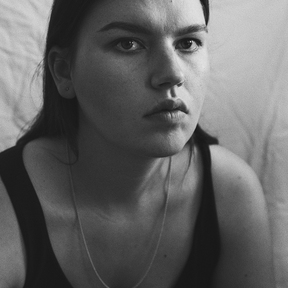 Beginning as a street photographer, Bethany shifted into narrative filmmaking after finding a Bolex in the basement closet of her undergraduate film school.

Since, Bethany has been the cinematographer for over 20 short films, including her directorial debut When a Wave Comes (2017), and feature film The Sisterhood of Girls Who Won't Date Me (2017).

Her work has been showcased in various festivals across the East Coast and in 2016 she was an ASC Student Heritage Nominee. She is currently a MFA cinematography fellow at the American Film Institute Conservatory.

Bethany is a great renter!

Thank you for your business. Stay safe!

Bethany was completely professional and compliant with all my concerns regarding COVID-19. Everything was carefully handled and all gear returned in the same condition.

Would definitely recommend renting to and would do so again.