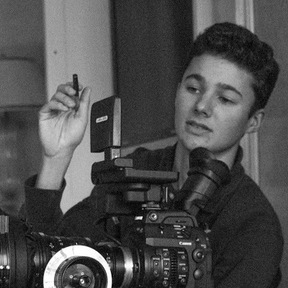 Austin Coombs-Perez is a Writer/Director/Producer from Culver City.

After directing short comedies such as 'The Life of Davie', 'Catman: The Love Thief', and '4 Milks', at the age of 19, he founded his production company Spaghetti Baby, LLC. He recently took the leap into making his first feature film, 'Star Juice', which is to be released in 2020. His films have been screened and awarded at festivals such as LA Shorts (Oscar Qualifying), San Antonio Film Festival, and Sidewalk Film Festival.

He has produced music videos generating over 25 million views and created marketing content for clients such as Amazon Prime, Omaze, and Full Screen. 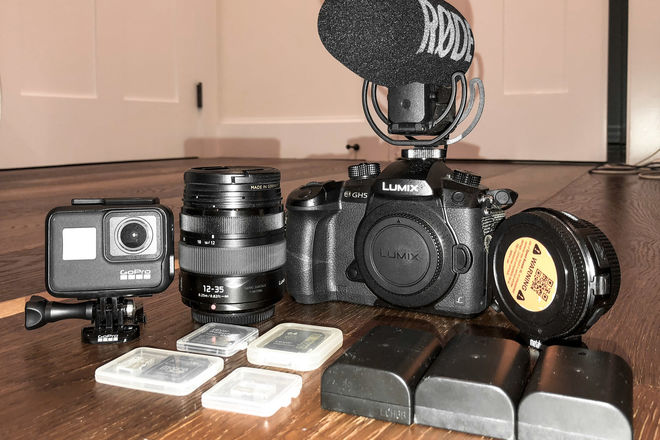 Things could not have been easier working with Austin and his team. Very friendly, easy to coordinate times to meet and the Dana Dolly set returned in perfect shape. Thanks again guys!

Pleasure to work with. Great communication and a great team that took care of our Alexa Mini and lenses. Thank you Austin, looking forward to the next one!

Austin was great and on time!

All perfect, would recommend renting to, thanks Austin!

Appreciate the business. Hope to rent again, to you!

Thank you so much Austin!