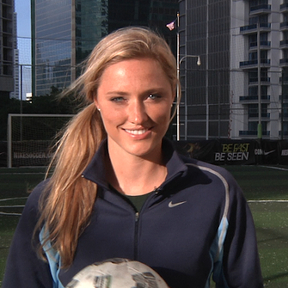 H! I am a director/cinematographer currently based in Los Angeles with a focus on short form documentary film.

For the last two years, I've run a program called Glassbreaker Films-- a initiative the funds and supports womxn directors in nonfiction film. Since our launch, films we supported have screened at festivals all around the world-- from Sundance to Tribeca to HotDocs; pulled in a National Emmy Award, an Academy Award Nomination, and numerous other honors, and have screened on outlets from Netflix to NYT's OpDocs.

Before GBF, I was a senior producer at The Center for Investigative Reporting, an anchor/producer at Sports Illustrated, a video reporter at Mashable, and an editor/producer at The Miami Heat. I've done work for PBS Newshour, The New York Times, The New Yorker, Fox Sports, LAFC, etc and I've worked in communities around the world teaching and using visual storytelling to bring about social change.