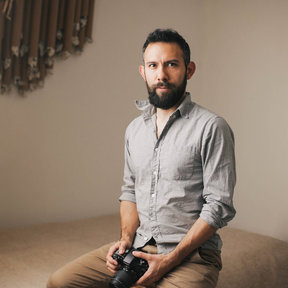 After four years working in musical theater Arthur read Moby Dick and joined the United States Merchant Marine. Then he managed an Arabic Translation company and flew to Baghdad to represent the USA. Afterwards, he made a film about gay men in love. Now he crafts imagery for exciting people. A Seattle native, he once took a night-job cleaning windows on the Space Needle.