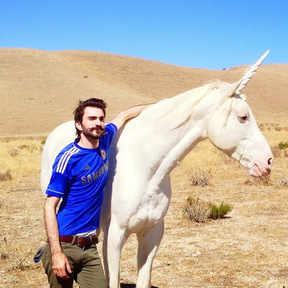 Armen Perian studied film direction at Art Center College of Design, with his work shortly after garnering recognition from the Emmys, Clio Awards, and AICP. On the narrative front, Armen cut his teeth at feature development as an intern at Leonardo DiCaprio's production company, Appian Way.

After graduating, Armen signed with bicoastal production company Tool of North America to direct commercials, before leaving to found his own production company in Pomegranate Films. Armen's latest project, THE ANGRY RIVER, is a neurocinematic film with proprietary technology to track viewers' gaze and seamlessly cut the film to one of five perspectives. The interactive film won Armen a Young Director Award at Cannes. He was born and raised in Los Angeles, CA.

Everything went well, thanks for the professional rental!

Armen was very easy to work with and took great care of my equipment. Thanks for the rental!