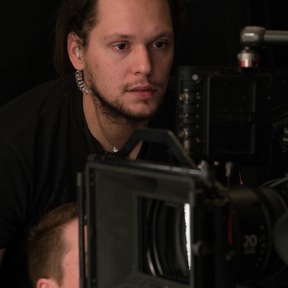 Antoine Combelles is a French cinematographer currently based in Los Angeles.

After working as a photographer and VFX artist for several years, he went back to school and graduated as a Film & TV major at NYU Tisch School of the Arts and earned his master in cinematography at the American Film Institute. He has photographed award winning web series, music videos and numerous short films. His goal is to use his European background and American experience to bring a unique sensitivity to filmmaking.