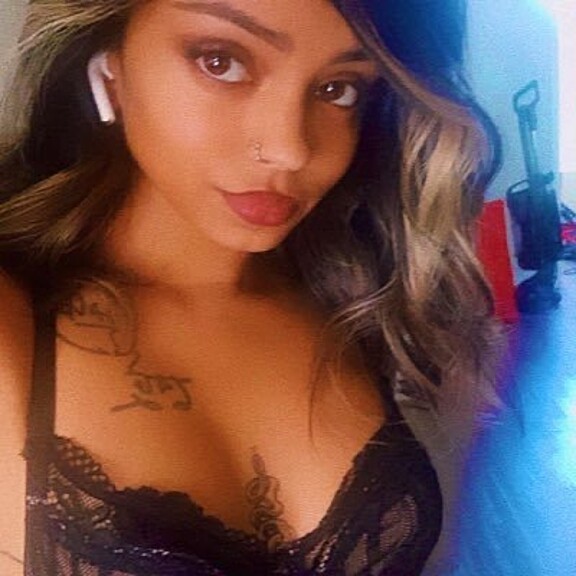 Director, Writer, and Producer of many award-winning corporate, documentary, SAG-AFTRA Union, and non-union productions. My journey began as an actor in 2011 where I worked as lead and supporting roles in films such as JJ Abrams' "Star Trek Into Darkness" and Sony Picture Classics' "Smashed" as well as network television shows such as HBO's "The Brink", ABC's "Speechless," NBC's "The New Normal," and more. Following my 10 years of experience in front of the camera in LA, I began directing, producing, and writing in 2015. My first short film that I directed, wrote, and produced, "Third Option" was selected into multiple film festivals around the U.S and was featured in Women Cinemakers Berinale Edition in Europe for its execution in directing and cinematography. Following this project, I worked for a production company who primarily created commercial, documentary, and narrative corporate media. There, I worked for clients such as Microsoft, The NHL, and more. I wrote concepts and worked in pre-production for a majority of the concepts, and worked on-set as well. With the company, I also wrote and directed a short documentary for a client surrounding racial equity efforts in local education. After this, I wrote, directed, and co-produced another SAG-AFTRA Union short titled "Find Him," which is awaiting the post-Covid world to enter the film festival circuit.

I have written a multitude of screenplays that have been official selections and won awards at film festivals such as the Oscar-qualifying Hollyshorts, the Big Apple Film Festival, and more. I also currently write, direct, and produce music videos when I am not working on TV or film.

Everything went smooth and very easy to work with!

Anjini was a pleasure to rent to, we would happily rent to her again in the future!