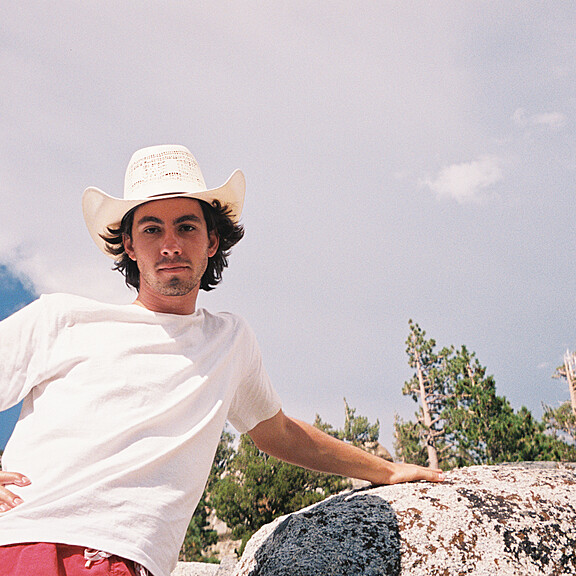 Alex is a twenty two year-old painter and filmmaker from Santa Monica, California. His murals can be seen in two different neighborhoods of Los Angeles and his paintings have been exhibited in his hometown, as well as in Miami and Japan, where he is a founder of the Kushikatsu art collective whose aim is to promote the counterculture within an exceedingly homogenous society. Through painting, Alex explores the relationship between the expected and the absurd by contrasting natural, synaptic shapes and more controlled computer generated-like textures. Through film, he hopes to show you something you haven’t seen before. He’s a festival-showing filmmaker who’s worked with Josh Safdie, Harmony Korine, and Tim Allen.

Alik Tsiupa • 1 years ago.
Everything went well with Alex and he took great care of the gear. Definitely recommend!
See More