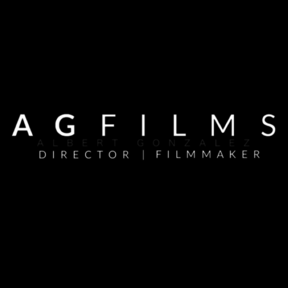 Albert Gonzalez is an award winning video director that has been creating videos professionally since 2009. With over 80 music videos directed he has been making a name for himself in the film industry. He’s worked with record labels and companies such as Sumerian Records, Equal Vision, Stay Sick Records, Razor & Tie, Century Media, Mediaskare, Invogue, Tooth & Nail and created video content for compnaies such as Aerovillas Real Estate, Pipeline Supply Services, Bushi Ban Martial Arts, MSN, TruTV, Vimby, and more. Gonzalez owns and operates AGFilms aka Albert Gonzalez Films out of Houston, Texas. AGFilms has their own full production video studio and shoots all their videos with RED 5K cinema cameras and more industry standard equipment. AGFilms is a one stop shop also offering music videos, independent and short film production, lyric music videos, commercials, online business video ads, and more.

Second rental with Albert was a breeze! Great lender!

Everything returned in great condition. Albert's follow up was outstanding and he was very punctual.

Working with Albert was fantastic! I was in town from LA, with a documentary shoot quickly approaching in Houston and needed to find a way to rent a RED Scarlett-W package locally.

Not only that, but I also had not used a RED camera for several years, and wanted to re-familiarize myself with the interface/setup. Albert was generous enough to let me by his studio and gave me a thorough rundown on all of the gear and let me demo everything before renting (lenses, body, attachments).

Albert is a great guy and I look forward to renting his excellent gear again!