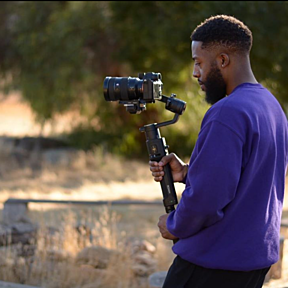 developed an interest in directing and cinematography as an older teen. In the years following, he began to consider video production as more than a hobby. Inspired by Spike Lee, John Singleton, and Christopher Nolan, John takes pride in capturing each individual in their essence, and creating artistically unique visuals. His goal is to achieve the most cinematic shot possible. John currently shoots projects ranging from short films and weddings, to documentaries and music videos, and has experience with a wide variety of formats. Amassing nearly 1 million views on his latest Youtube release, Adrian John is a budding talent on the Los Angeles scene.

Good renter and communicator. Hope to work with Adrian again in the future.

Adrian was great to work with! 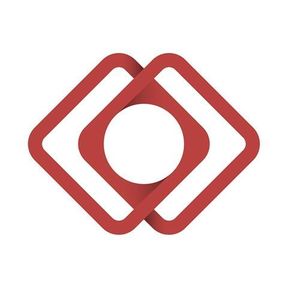