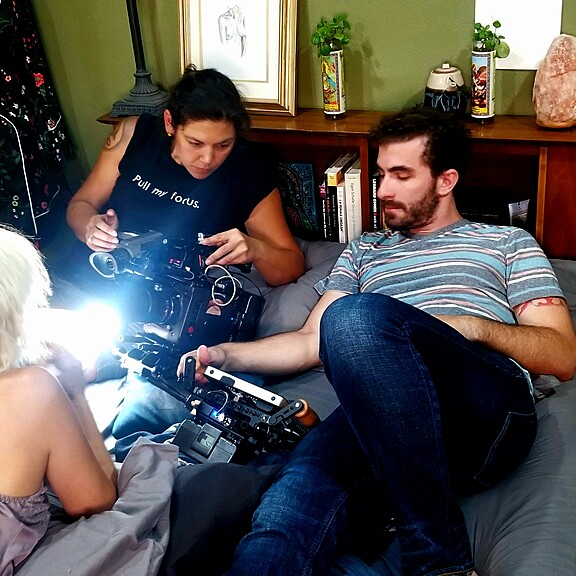 Born in Queens, NY and raised in Croton-On-Hudson, NY, Rettek, was a bred movie geek. His parents converted Adam early on by regularly bringing him to the movie theater every weekend and the local video rental store most Saturday nights. It was not long before his love of film transitioned into a full blown passion for filmmaking when his mother bought him a used video camera from eBay at the age of 12.

Adam Rettek has worked in both the New York and Los Angeles entertainment markets over the last decade, working on an array of projects from Feature Films, Commercials, Music Videos, and Documentaries in all aspects of production. Rettek has worked as a director, screenwriter, producer and editor. He resides in North Hollywood with one of his greatest sources of inspiration, his dog Granger.

Adam made the whole process simple. Communicated his expectations and needs. Highly recommend working with Adam.

Everything went smoothly and quickly. Adam sent an offer and we met up within a day. Appreciate you and thanks again, Adam!