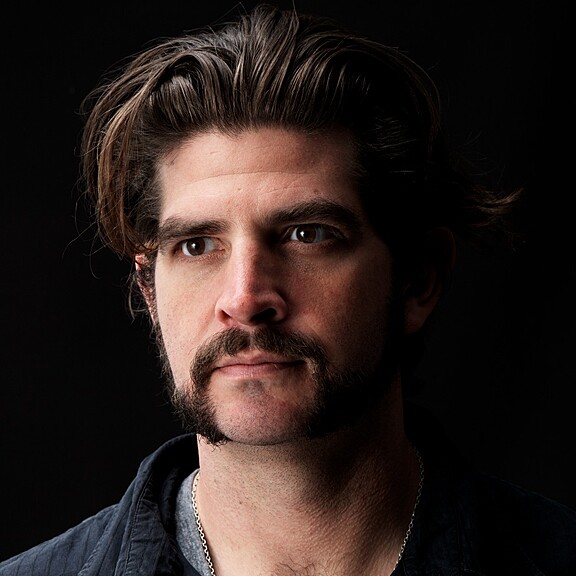 Born and raised in Chicago, Aaron Semmel grew up wanting to make movies underwater with Jacque Cousteau. When Cousteau passed away, Semmel aimed his sights towards dry land.

After studying Film Production and Creative Writing at Columbia College, Semmel started in Hollywood as Grip on set of a Roger Corman TV series titled BLACK SCORPION. He quickly got a job at Maverick Films, the film shingle of Madonna – where she called him “A” and he called her “M”.

In 2005, Semmel began working under James G. Robinson (CEO) and Guy McElwaine (President) at Morgan Creek Productions. Working closely in development, production, marketing and distribution, Semmel worked on such films as THE GOOD SHEPHERD, MAN OF THE YEAR, GEORGIA RULE and SYDNEY WHITE.

Semmel traveled to Romania in 2011 to Co-Produce HATFIELDS & McCOYS, directed by Kevin Reynolds and starring Kevin Costner and Bill Paxton. Airing on History, the three night mini-series became the highest rated program in the history of basic cable and went on to win five Emmy’s, one Golden Globe, one Screen Actors Guild Award, on Writers Guild of America Awards and was nominated for many more.

Semmel continued to work closely with Kevin Costner on the development of several feature films and television projects. Semmel and Costner partnered with Toyota to create and produce branded content, as well as the development of a potential documentary adventure series.

BoomBoomBooya also has several co-production agreements with some of the biggest production companies and networks, with several television and feature film projects in various stages of development.

In his free time, Semmel trains and competes in triathlons. Semmel lives in Los Angeles with his wife and their adorable white boxer named Ob-La-De Ob-La-Da.