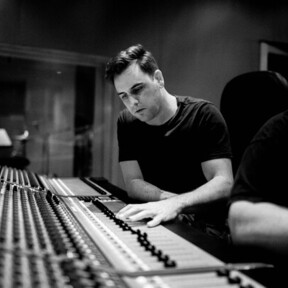 Aaron Newberry
Vendor Delivery - The vendor will deliver to you for a mutually agreed fee.

I'm an American film composer for film, television, and games. I began my career in my late teens touring as a musician, but in the years to follow discovered a much deeper passion; composing music for narrative and documentary films. I also do Production Sound and have worked with ESPN, LifeChurch, Skit Guys and many others.

Based in Oklahoma City, OK