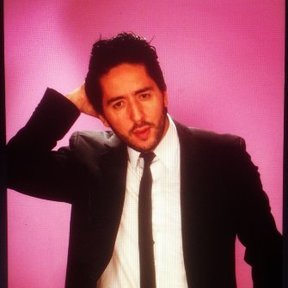 Writer, Actor, Filmmaker from Queens NY. Adrian recently sold a screenplay to Jacobo Silvera Productions in Panama. The film ILEGITIMO wrapped production and due to release in 2017. As an Actor, he worked with various theatre companies in New York, including, Intar, ID studio, Teatro la Tea.

"Sex, Love & Salsa" is his first feature film as writer, director, and actor; won numerous awards at international festivals including the Montreal Latino Film festival and Stattkino Festival in Zurich.

Sex Love & Salsa the TV Series is in development in Los Angeles.

His sophomore film "The Graduá" will begin its festival run in the Fall 2016. He is in production for his first Spanish language feature "La Conquista" in the Dominican Republic.