Join the community
Learn about rentingLearn about selling
FOR HIRE
Guerrilla Wolf
43 (100%)
For rentals with less than 24 hours notice. Please message me first to check if able to accommodate. Greetings! Our mission is to deliver a cinematic experience, regardless of the production's size. In addition to the gear, we are always happy to help with any part of your production, from pre-pro to providing crew, to any post-production needs you might have (editorial, animation/motion graphics/VFX, color, sound, etc.). Additional Notes: + For rentals with less than 24 hours notice. Please message me first to check if able to accommodate. + All orders are due back by 12 pm on their scheduled return date (unless other arrangements are made). + Pickups/Dropoffs occur normally in Brooklyn (Midwood). + Please bring a photo ID to pickup. + Additional fees can apply to late returns and missing items over 24 hours.
Cinematographer
Gimbal Operator
Director of Photography
Director
Commercial Director
1+
Zach Goldstein
79 (100%)
Creative Director | Field Producer | Cinematographer | Editor | Ronin/MoVI Gimbal Op | Licensed UAV Drone Pilot https://www.zachgoldsteinfilm.com
Cinematographer
Editor
Producer
Drone Operator / UAV Pilot
1st AC - Focus Puller
2+
Production Junction
50 (100%)
Address: 266 E. 10th Street (next to the Russian Bath House), between 1st Ave and Ave A Phone: 212-537-6363 Hours: Mon to Fri, 9 AM to 6 PM **WE ARE NOT OPEN ON WEEKENDS** Emergency Text: (917)-970-2050 first. Then email info@productionjunction.com with the email title “Emergency:…”. We will get back to you as soon as possible. Our location cannot be beat. We are in the heart of the East Village within walking distance of subways (Union Square, Houston St. L Trains, etc.) Close to the Manhattan, Williamsburg and Brooklyn Bridges and easy parking without the midtown traffic. We are street level with easy parking - load outs are easy! Plus we’ll use our staff to load AND unload your gear. All our camera rentals are custom built and our cases are suited for your travel needs. **INSURANCE: We require a credit card deposit for all orders using "Third Party Insurance" in the amount of the deductible on the policy. Please send your COI to info@productionjunction.com. We'll send you a CC authorization for the deposit. The deposit is only a hold on the card and NOT a charge. It will be released after the gear is returned and checked to be in good, working condition. We also require that your insurance policy cover theft from an unlocked or unattended vehicle. This sometimes requires that you get in touch with your insurance company and ask them to remove any exclusion for this coverage.** ON SET: If you ever have an issue on set, please call us immediately. We will try to fix anything over the phone if possible. And if not, we will fly in a replacement right away. Please feel free to get in touch with any questions.
Cinematographer
Editor
Media Manager
Gaffer
Camera Operator
3+
FOR HIRE 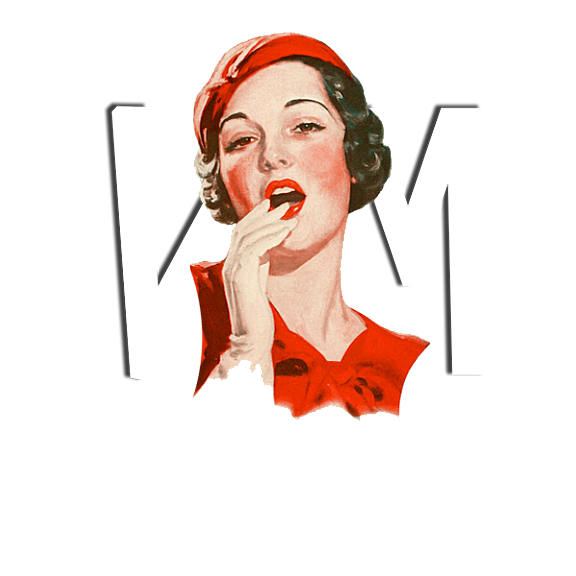