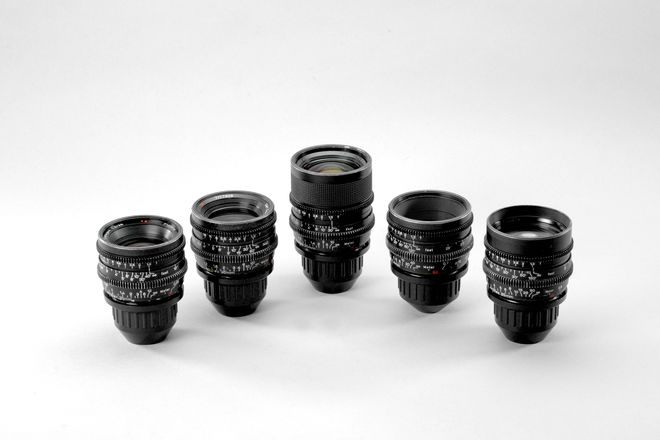 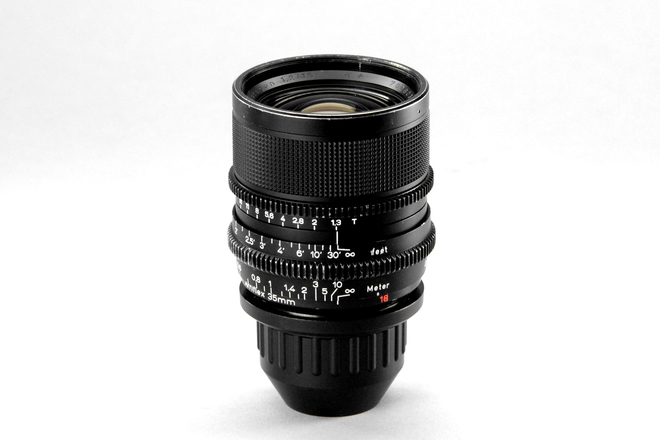 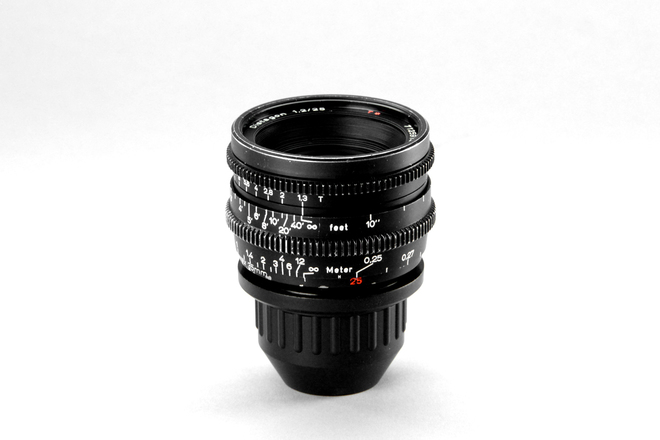 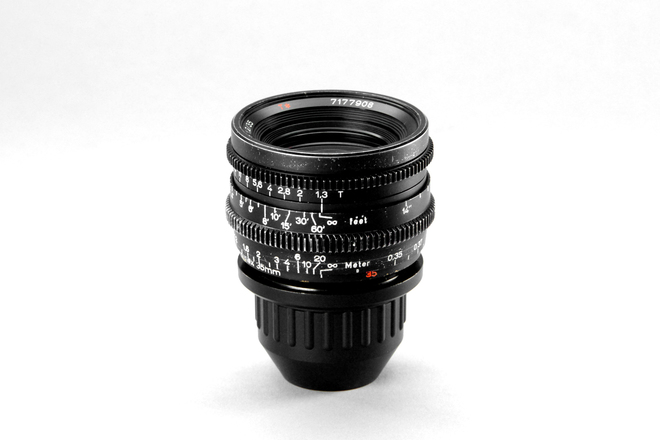 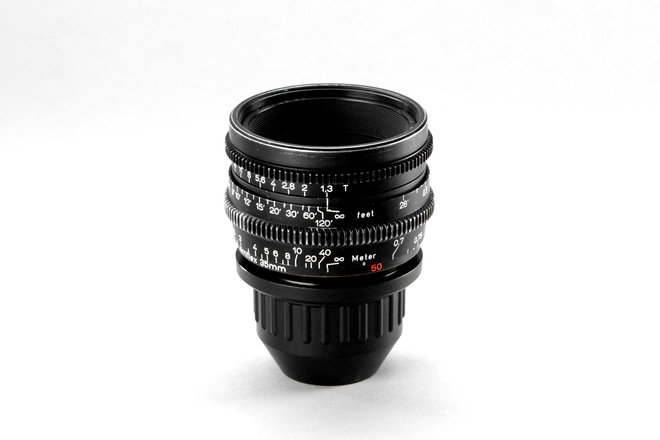 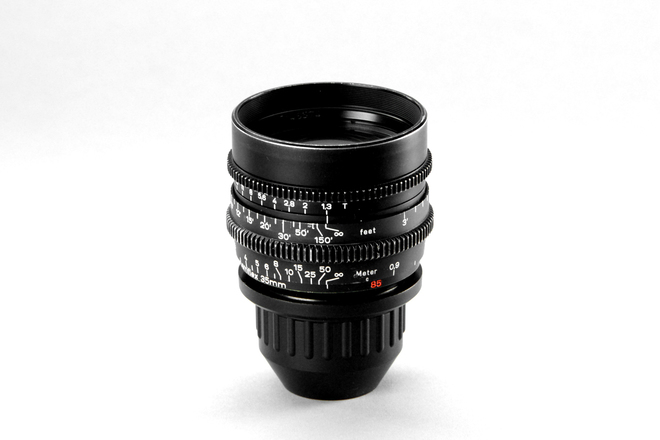 KNOW WHAT YOU ARE RENTING! There is some confusion out there about the various series of Zeiss Super Speeds. Duclos Lenses has explained the differences in this article: https://thecinelens.com/2016/08/24/whats-in-a-name-a-guide-to-zeiss-super-speeds/ Arri Zeiss Super Speeds are some of the highest regarded cinema lenses available. At their maximum aperture of T1.3 they are in a league of very few lenses. Wide open they produce a lower contrast, creamy look. Stopped down they are sharp but have smooth flattering skin tones. Thanks to the vintage Zeiss T* coating, Super Speeds produce some of the most beautiful flares of any lens. From THE SHINING to LOST IN TRANSLATION, AMERICAN HUSTLE and HER, there is a reason these lenses are the preferred choice by many cinematographers. NOT ALL SETS OF SUPER SPEEDS ARE THE SAME. All 5 lenses have bright white witness marks which are much easier to read than the classic orange painted imperial focus marks. This set of 5 super speeds is can be rounded out by adding our 65mm T1.3, 14mm T2 and/or 135mm T2.1 Zeiss Standard Speed prime for an additional rental fee. Many DPs and ACs prefer these MKIIs over the newer MKIIIs because both versions have the same glass, but the MKIIs have both imperial and metric scales, so European focus pullers will be happy. RENTAL INCLUDES 18mm T1.3 Super Speed CF - 10" 25mm T1.3 Super Speed CF - 10" 35mm T1.3 Super Speed CF - 14" 50mm T1.3 Super Speed CF - 28" 85mm T1.3 Super Speed CF - 36" Lens Mount - PL Front Diameter - 80mm Length - 4 - 4.8” Weight - 1.75 - 2.5 lbs Format / Coverage - Super 35, Dragon 6K, Helium 8K, Gemini 5K
Read More