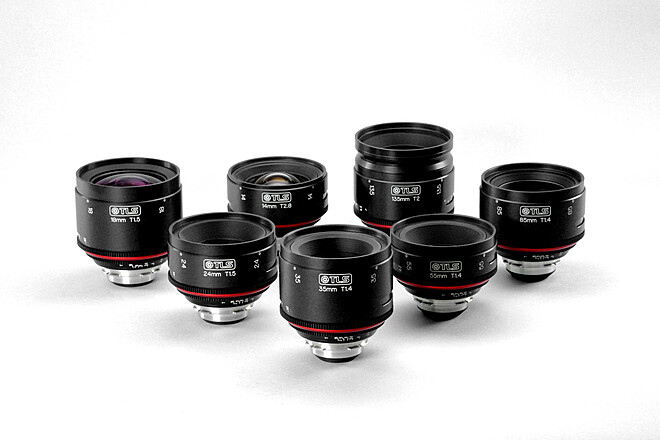 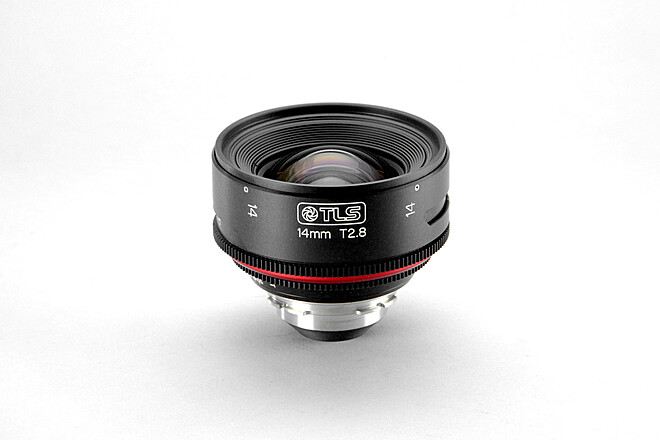 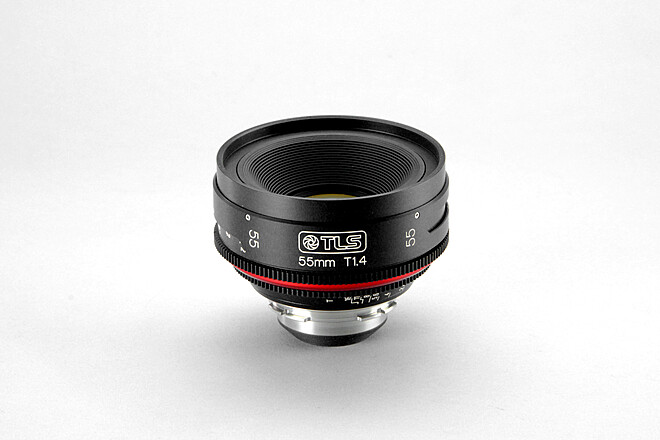 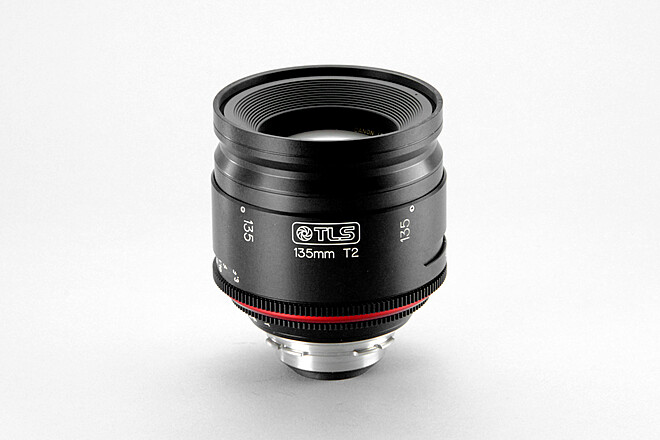 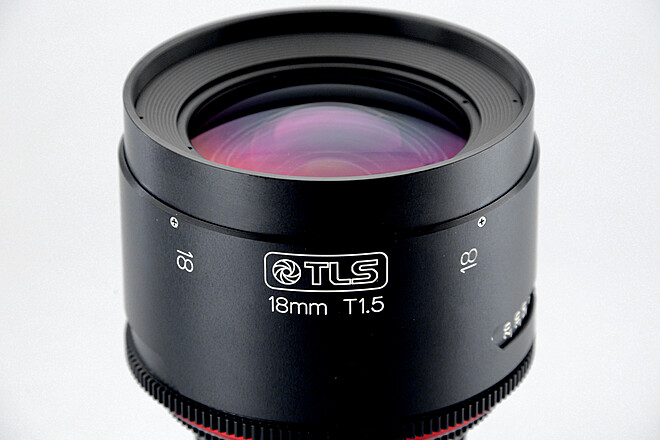 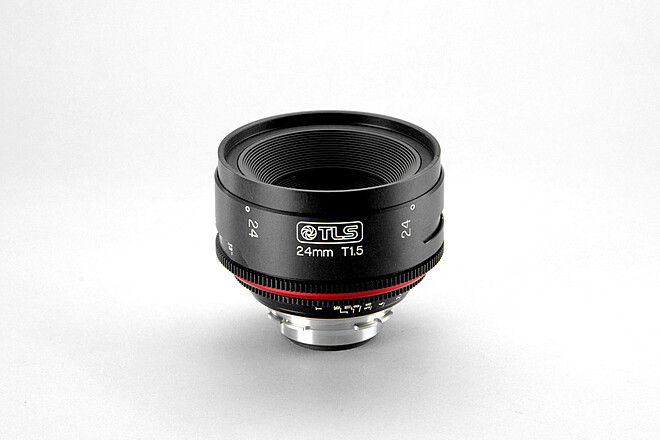 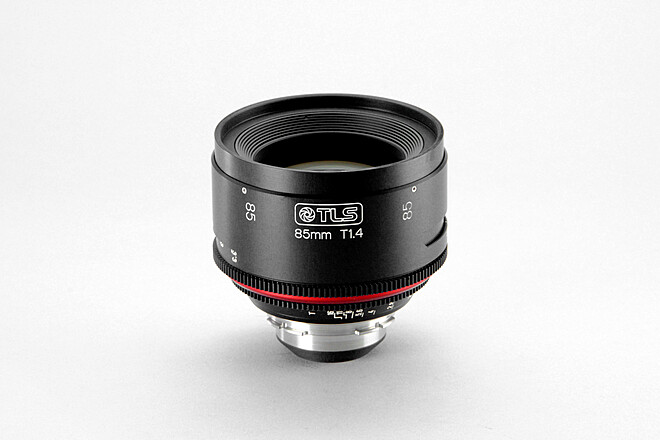 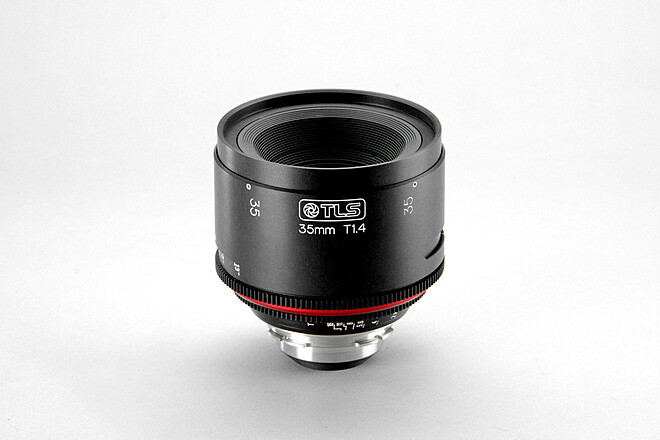 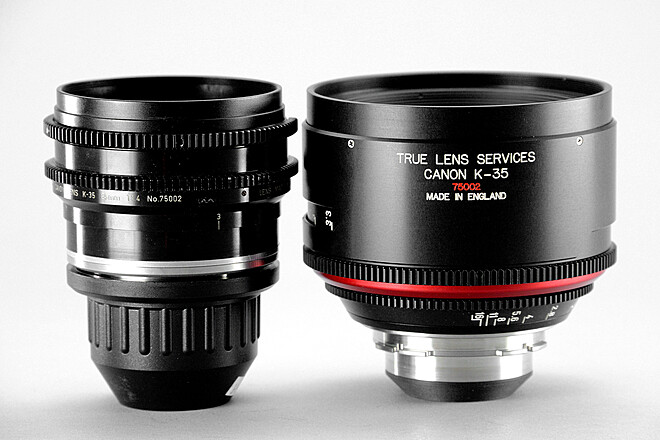 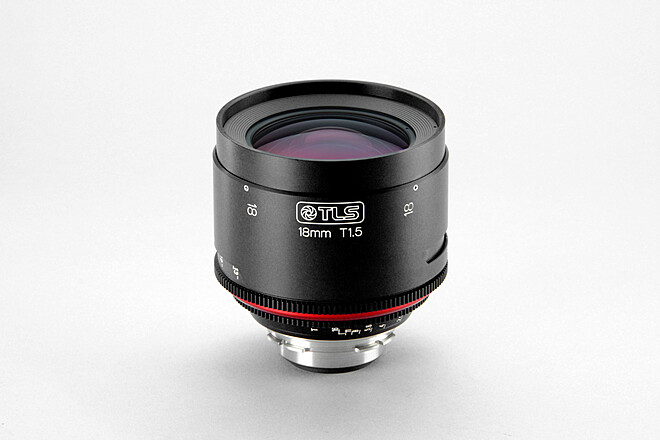 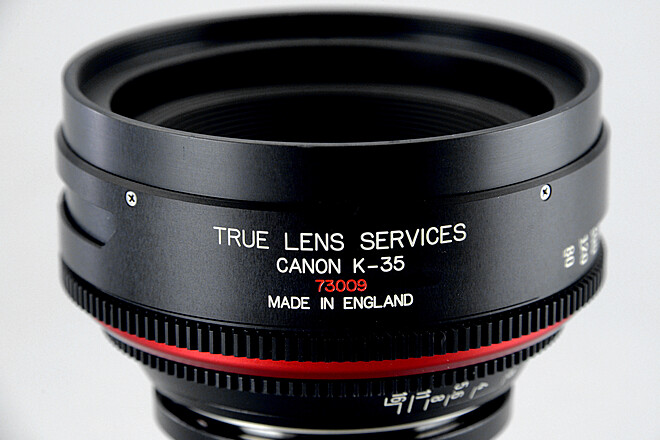 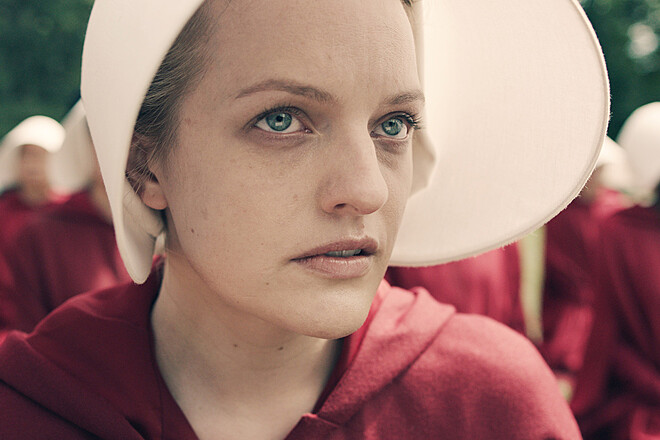 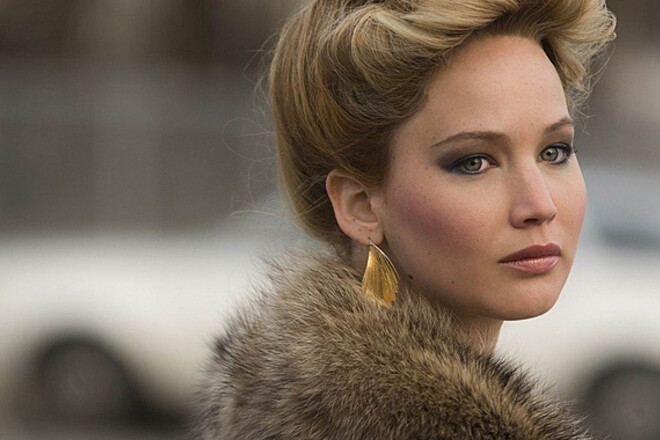 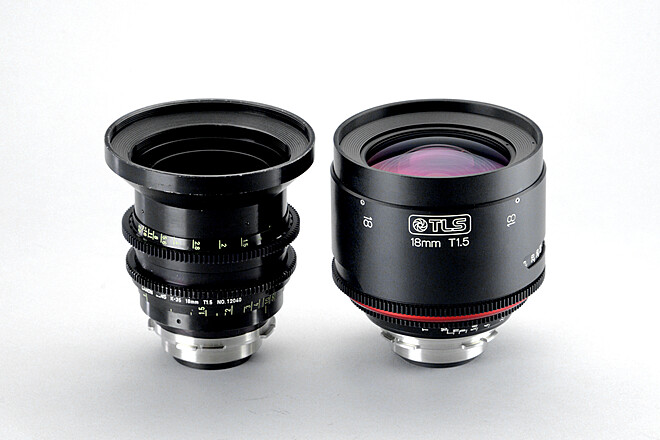 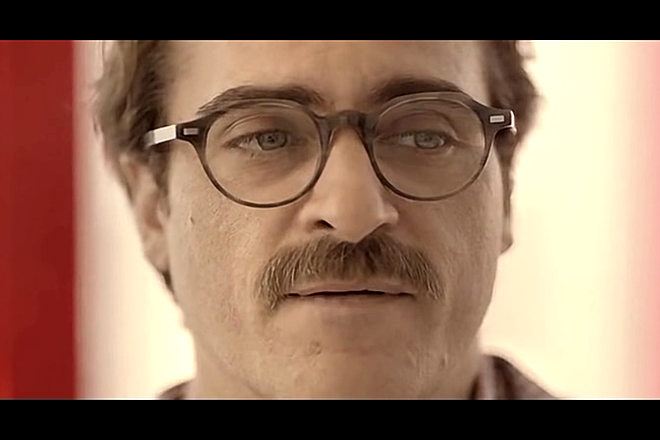 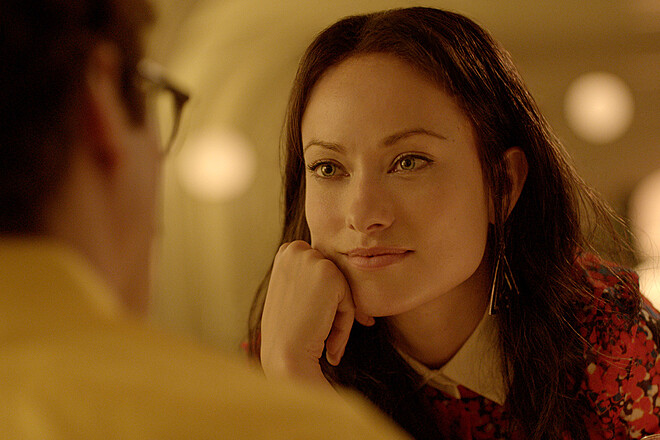 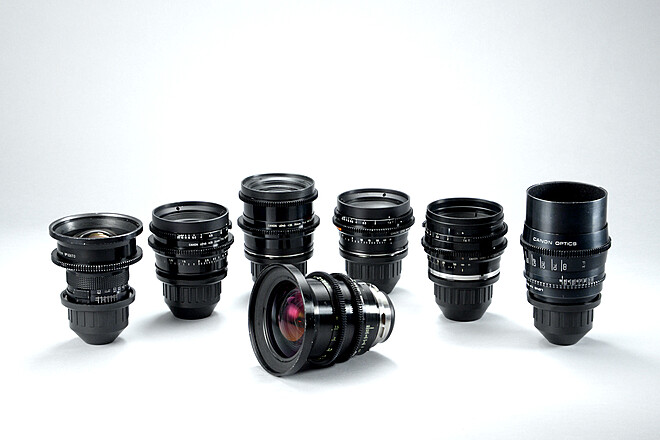 (Photos are of my actual lenses) Canon K-35 Primes are some of the rarest and most prized cinema lenses available. They are unique in that they are vintage, super-speed, cinema lenses from the 1970s, which also happen to cover the Full Frame sensors, which means they will cover the ARRI Alexa LF, RED Monstro, Sony Venice, Panavision DXL2, as well as any other full frame camera like a Sony A7SII. There are other prime lenses out there that cover Full Frame, but they don't have the beauty and character of K-35s. In 1977 Canon K-35s won the academy award for innovation in motion pictures, and they have been used recently on the films HER, AMERICAN HUSTLE and THE HANDMAIND'S TALE. Our K-35s have been rehoused by True Lens Services in the UK. TLS housings are as good as the best cinema lenses out there. The lenses focus throw has been extended to 300 degrees, which is a huge improvement over the original housings. The lenses now have matching 110mm fronts, and the position of the focus and iris gear is the same on all 7 lenses. TLS was able to make some focal lengths focus closer than their stock housings, which is really helpful. We added the cleanest Canon FD 14mm f2.8 and 135mm f2 we could find, which have also been rehoused by TLS. They also cover Full Frame, they share many qualities with the K35, match well, and round out the set so that you are covered from 14mm all the way to 135mm. K-35s feature hand ground aspherical lens elements, which allow them to perform better wide open than most super-speed lenses, but due to their unique vintage glass and coatings they are still very flattering to faces. Because of their amazing 15-blade iris, bokeh will always be perfectly round. These lenses have a one of a kind, warm color palette, which is extremely flattering on skin tones. The lenses produce really nice lens flares that are especially unique due to the older coatings and aspherical elements. It's tough to find a set of K-35s in such immaculate condition as these. All lens elements are flawless, the irises are perfect, and mechanically and cosmetically the lenses are brand new. RENTAL INCLUDES your choice of 3 of the lenses listed below. 14mm T2.8 Canon FD, CF 8", 2.5 lbs. 18mm T1.5 Canon K-35, CF: 12", 3.75 lbs. 24mm T1.5 Canon K-35, CF: 12", 2.75 lbs. 35mm T1.4 Canon K-35, CF: 12", 3.8 lbs. 55mm T1.4 Canon K-35, CF: 22", 2.5 lbs. 85mm T1.4 Canon K-35, CF: 2' 9'', 3.3 lbs 135mm T2 Canon FD, CF: 3' 8", 3.75 lbs. Mount - PL Coverage - Full Frame We included photos of our lenses in their original housings for comparison.
Read More 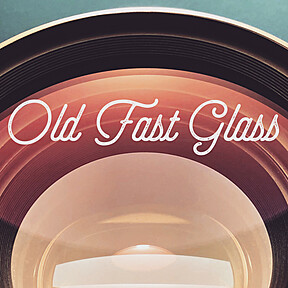