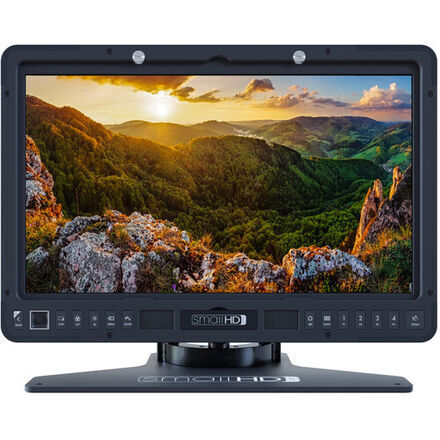 Some of the earliest "portrait" diffusion filters still in use today are "nets." Fine mesh, like a stocking, stretched across the lens, has made many a face appear youthful, flawless. The Tiffen Softnet filter series, a modern update made of special fine net laminated between clear optical glass, provides a greater effect on small details, such as wrinkles and skin blemishes, than on the rest of the image. The clear spaces in the mesh transmit light unchanged, preserving the overall sharp appearance of the image. Light striking the flat surface of the net lines, however, is reflected or absorbed. A light-colored mesh will reflect enough to tint shadows, either lighter, which lowers contrast, or also adding its color, while leaving highlight areas alone. The effect of diffusion, however, is produced by the refraction of light that just strikes the edges of the mesh lines. This is bent at a different angle, changing its distance to the film plane, putting it out of focus. It happens that this has a proportionately greater effect on finer details than on larger image elements. The result is that fewer wrinkles or blemishes are visible on a facethat otherwise retains an overall, relatively sharp appearance.
Read More 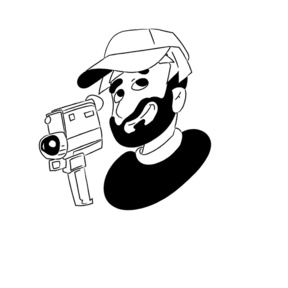