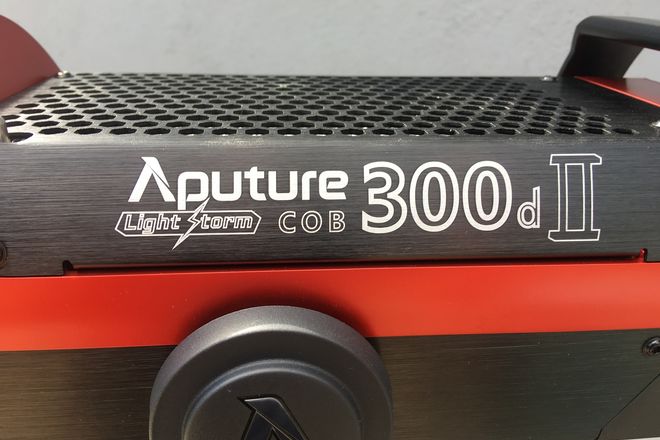 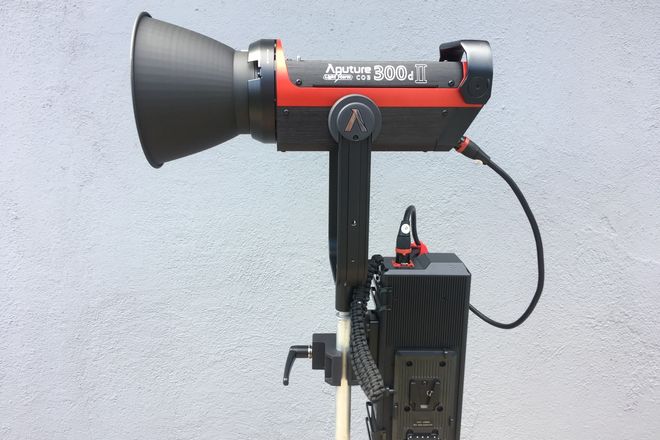 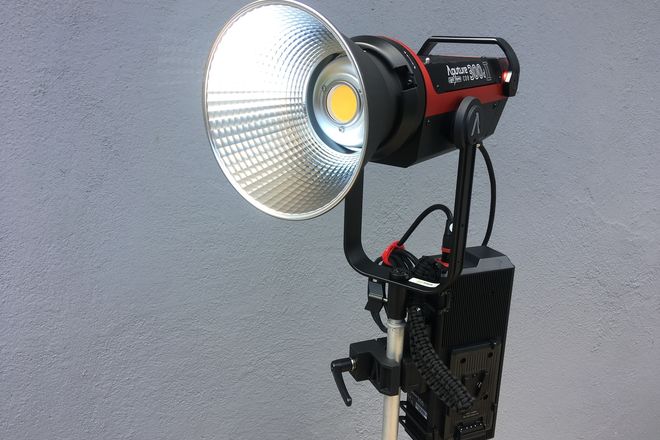 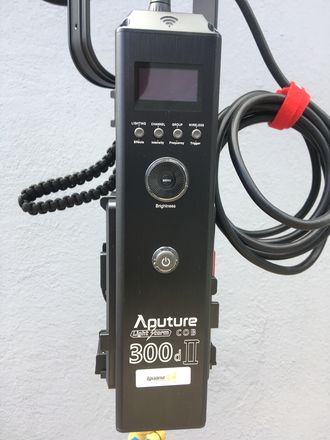 This listing is for the new updated Aputure LS 300D MKII. The 300D MKII is 20% Brighter than the original 300D which has it approaching the brightness of a 575W HMI* (*with the Fresnel 2x). It also has new lighting effects modes such as fireworks, lightning, tv, explosion, etc. The power supply and control box have been merged into one unit on the MKII and it also will work with Aputure's Sidus Link app over the Sidus Mesh Bluetooth network. We have two units available. Included is: Cloth Carrying bag with Strap Aputure 300D MKII LED Head Aputure 300D MKII control box/powersupply Stand Clamp with quick release for control box 5 Pin XLR head cable AC Power cable Reflector Barn Doors Wireless Remote We also have this light available with the Fresnel 2x: https://www.sharegrid.com/losangeles/l/124765?type=rent
Read More 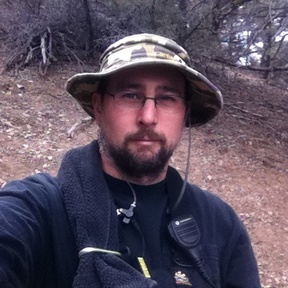