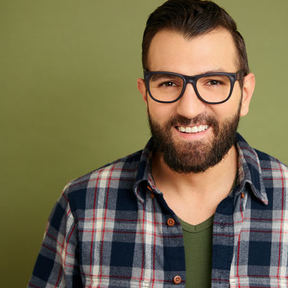 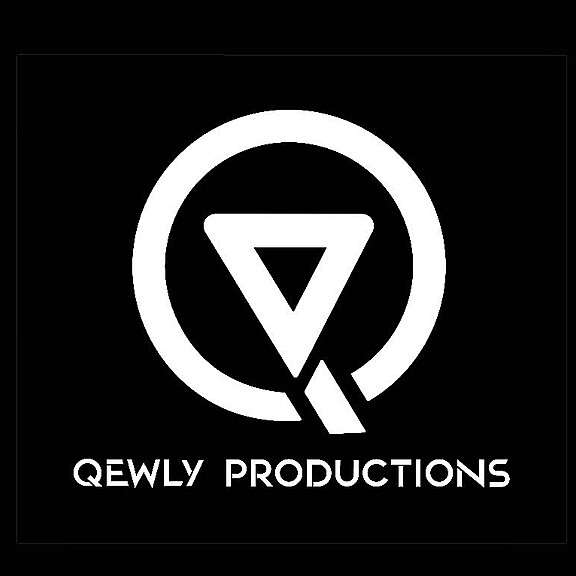 Brian Smith
2 (100%)
I love creating visuals and hope that I can be of help with your project. Everything listed is owned by me and used for everything I shoot. My photos don’t do Justice to my equipment however check out my Instagram/YouTube for the true quality of what I’ve listed.
Music Video Director
Gimbal Operator
Director
Drone Operator / UAV Pilot
Actor - Dance
4+
FOR HIRE
Twisted Hart Productions, LLC
11 (100%)
Twisted Hart Productions, LLC is a company that specializes in content shot on 16mm and 35mm film. We produce music videos, narrative shorts, narrative features, fashion photography, and other content that is maximized with analog photography. We aim to support those who wish to shoot on film by offering our super 16 camera/lens package at an affordable price.
Music Video Director
Director of Photography
Executive Producer
Production Designer
Fashion Photographer
2+
FOR HIRE
PowerTale Productions
26 (100%)
We are an award-winning video production and post-production company that specializes in music videos, corporate videos, Facebook live events, BTS videos, documentaries, and fiction. We are also a team of talented filmmakers and storytellers with a variety of backgrounds from video production and post-production to motion graphics design and animation.
Music Video Director
Event Videographer
Videographer
Film Producer
Director
2+
FOR HIRE 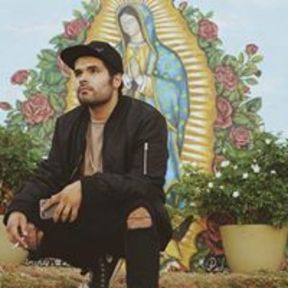