Canon FDs are Japanese still photography lenses from the 1970s and 1980s. All of the lenses in the FD line were excellent performers, but some of the lenses rose to almost legendary status.

The 24mm f1.4, 55mm f1.2, and 85mm f1.2 were groundbreaking at the time because of their aspherical designs, incredible performance, and extremely fast maximum apertures. The 24mm f1.4 was a unicorn when it was first announced, since it was the fastest 24mm lens made for 35mm still photography. Even by today's standards the lenses perform well, and they have qualities unique to vintage, aspherical lenses. 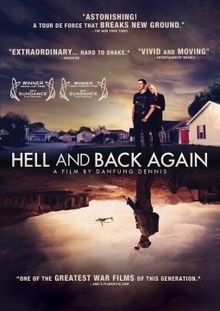 Hell and Back Again 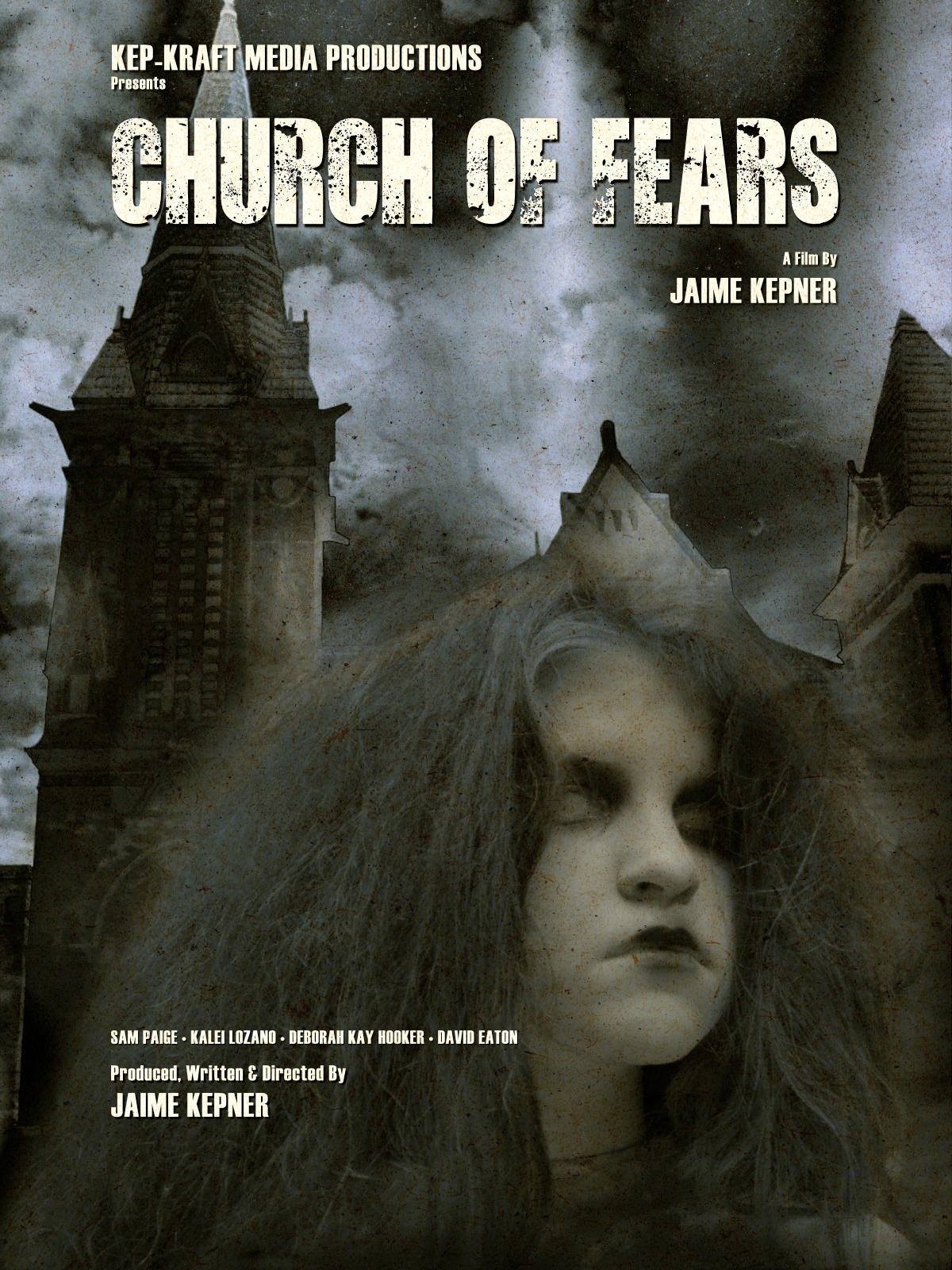 Significant SA. Cleans up around T4.

Significant SA throughout. Cleans up after T2.8.

Significant SA throughout. Cleans up after T4 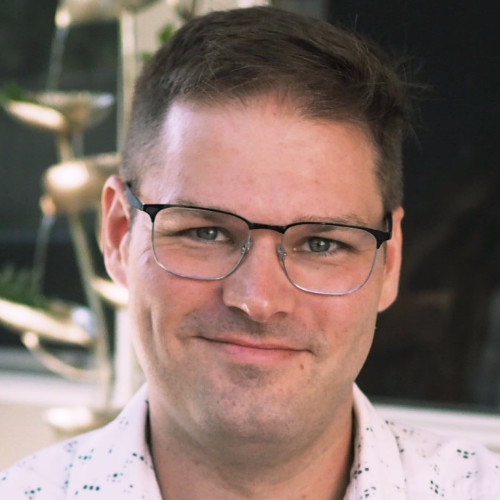 Canon FD lenses are the competitor to the Nikon AI-S lenses being from the same country and time. The FD have a pleasing look with flare and resolution you would expect from lenses of that era. There are a good number of black market copies and lenses that have been repaired over the years making the actual copy of the lens you get very important for consistency.

It's no secret that I am a fan of vintage lenses, and I think the FDs are a pretty convincing example of why so many of us are drawn to vintage glass. These lenses have a lot going for themselves. Canon was doing some incredible things in the 1970s. It's hard to appreciate today, but the Canon SSC 24mm f1.4 aspherical  was the only 24mm lens anywhere near that fast at the time. It was game changing, performing better than many f2 and f2.8 24mm lenses. The 55mm f1.2 aspherical  and 85mm f1.2 aspherical were equally as impressive. It's no surprise the DNA of those 3 lenses made their way into the K-35s. That trio gets a lot of attention, but so should the rest of the FDs. The 14mm f2.8, 28mm f2, and 35mm f2 are beautiful and impressive lenses in their own right.

Wide open the lenses have bokeh character that I really love and that is hard to find in modern lenses. The same goes for the flares. 1970s Canon glass had some wonderful early multi-coatings, that are prone to veiling glare, and deliver flare and ghost character that are just gorgeous with bursts of amber, gold, and magenta. Canon FDs are going to be a very popular choice for full frame cinematography. They are sharp and well-corrected even wide open, but if you push them a bit into high-contrast situations, or a lot of back-light, they will reward you in ways that modern lenses just can't, which makes them a great choice for so many types of productions.

KEEP IN MIND, there are MANY versions of FDs. There are a handful of different Canon FD 28mm f2 and 35mm f2 lenses. When working with lenses that are rehoused still lenses, make sure the set you use was put together by someone who knows which ones are which. Also the set we tested still had the original 8-blade irises. Now companies like TLS, Zero Optik, GL Optics, and Whitepoint Optics are swapping the original 8-blade irises for 16-blade irises, which makes for a more pleasing bokeh when stopped down. 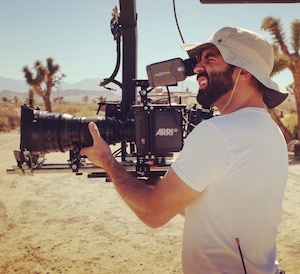 The FD's are gorgeous. I've used them a few times on commercials. They flare beautifully, fall-off and bokeh scream vintage yet the rehousing brings these old lenses into the 21st century. If you love vintage and Canon glass, these are a must. 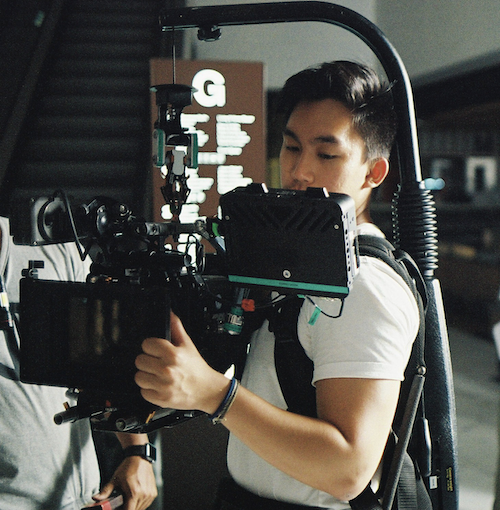 We’re seeing a lot more re-purposing of vintage stills glasses being adapted for cinema use; the 1964 Canon FDs are one of the more well-known ones. Often compared to as the budget variation of K35s, and rightfully so, the FDs are one of my go-to lenses for low budget narratives. They’re fast, cover ‘large format’, have a plethora of focal lengths from the wide to the telephoto end, and have very desirable visual characteristics.

Although there are many variations, from the FL, to the FD, to NFDs, the multi-coating of the FDs produce very rich and vibrant colors. The reduced ghosting & retained contrast on these vintage optics give them a surrealistic feeling, and shifting warmer due to the fluorite used in the optics that cannot be found in today’s lenses.

The Canon FD glass has become notorious thanks to its reputation as the DNA for the famed K35 primes. The FD lenses provide a fantastic vintage look thanks to their older optics and coatings. The resolution was more than enough for high resolution cinema and the contrast was much lower than modern lenses which aided in their character-rich image.

More prominent spherical aberration also adds to the character while masking some of the less desirable chromatic aberration, especially with wide open apertures. The housing from GL corrected some of the shortcomings of the otherwise user-unfriendly FD primes but added a significant amount of weight - a trade off you’d have to be willing to make. 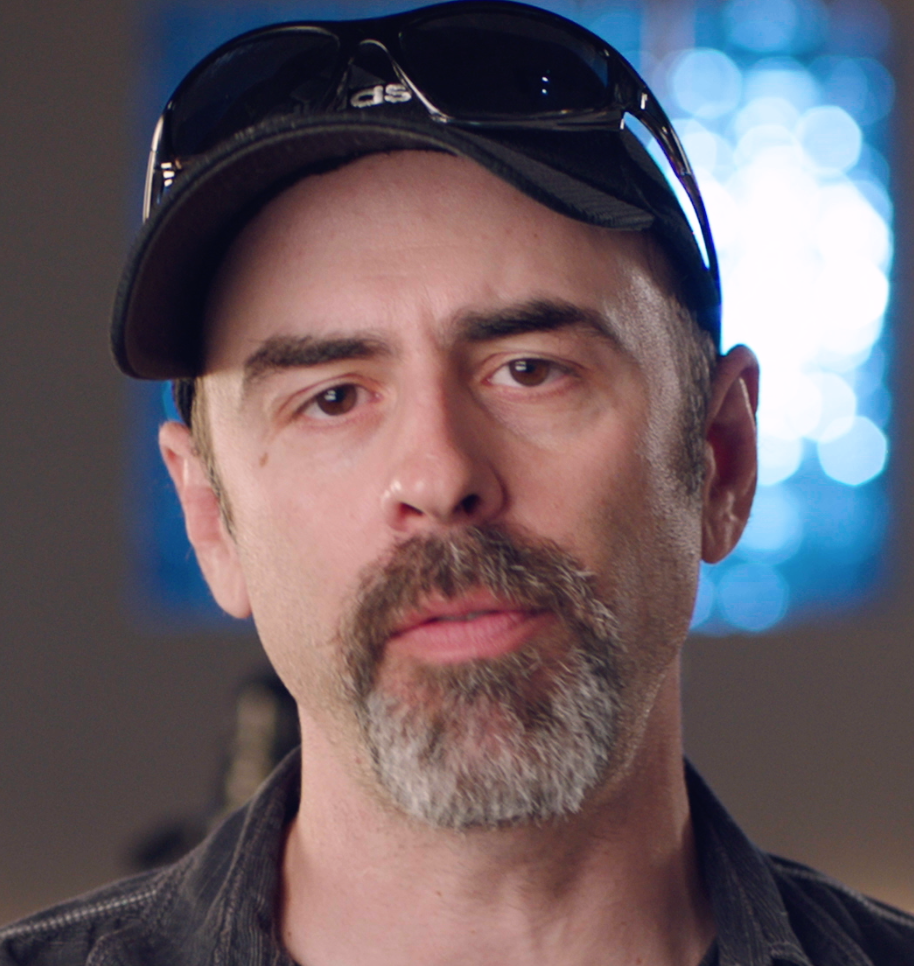 In the late 1960s and early 70s, Canon was very much at the cutting-edge of newer optical design ideas and manufacturing techniques. They pioneered the use of artificially-grown fluorite crystal as an exotic glass type to be used in lenses, as well as introduced the first mass produced series of lenses utilizing hand and then machine-polished aspheres (first with the Canon FD 55mm AL, which then evolved to the FD-Aspherical line of 3 focal lengths, which in turn, became the basis for their “cine” K-35 line of aspherical primes).

These innovations allowed Canon produce high speed lenses that still greatly controlled aberrations at wide apertures. Their proprietary SSC (Super Specta) coatings, though cutting edge at the time, by comparison to today’s multi-layer coatings, still imbued these lenses with a distinctive creamy veiling glare response. And when coupled with fast apertures, lead and occasionally thorium-doped optics, use of aspherics and an early arrangement of floating elements, this allowed for well-corrected performance that still exhibited subtle character nuances and a painterly feel. 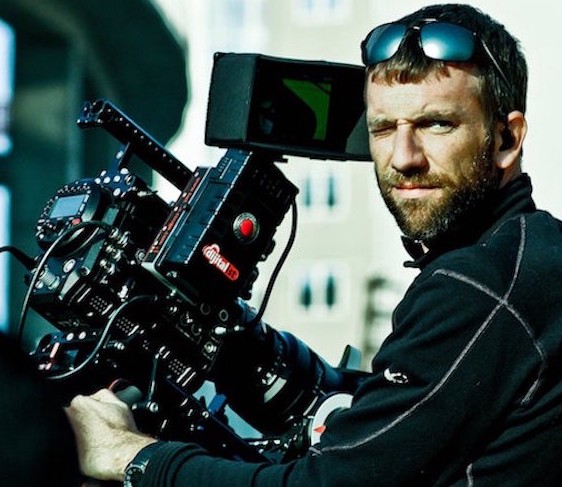 These are easily in my top 3 for FF vintage glass. TLS, Zero Optik, WhitePoint, and GL Optics are all finally rehousing full sets and they are incredible. Everything you want from vintage lenses (flare, bokeh, speed, contrast)with the convenience of super solid modern mechanics. They match K35s and can easily stand on their own with a wonderful line up of lens lengths. Canon FDs are hard to beat! 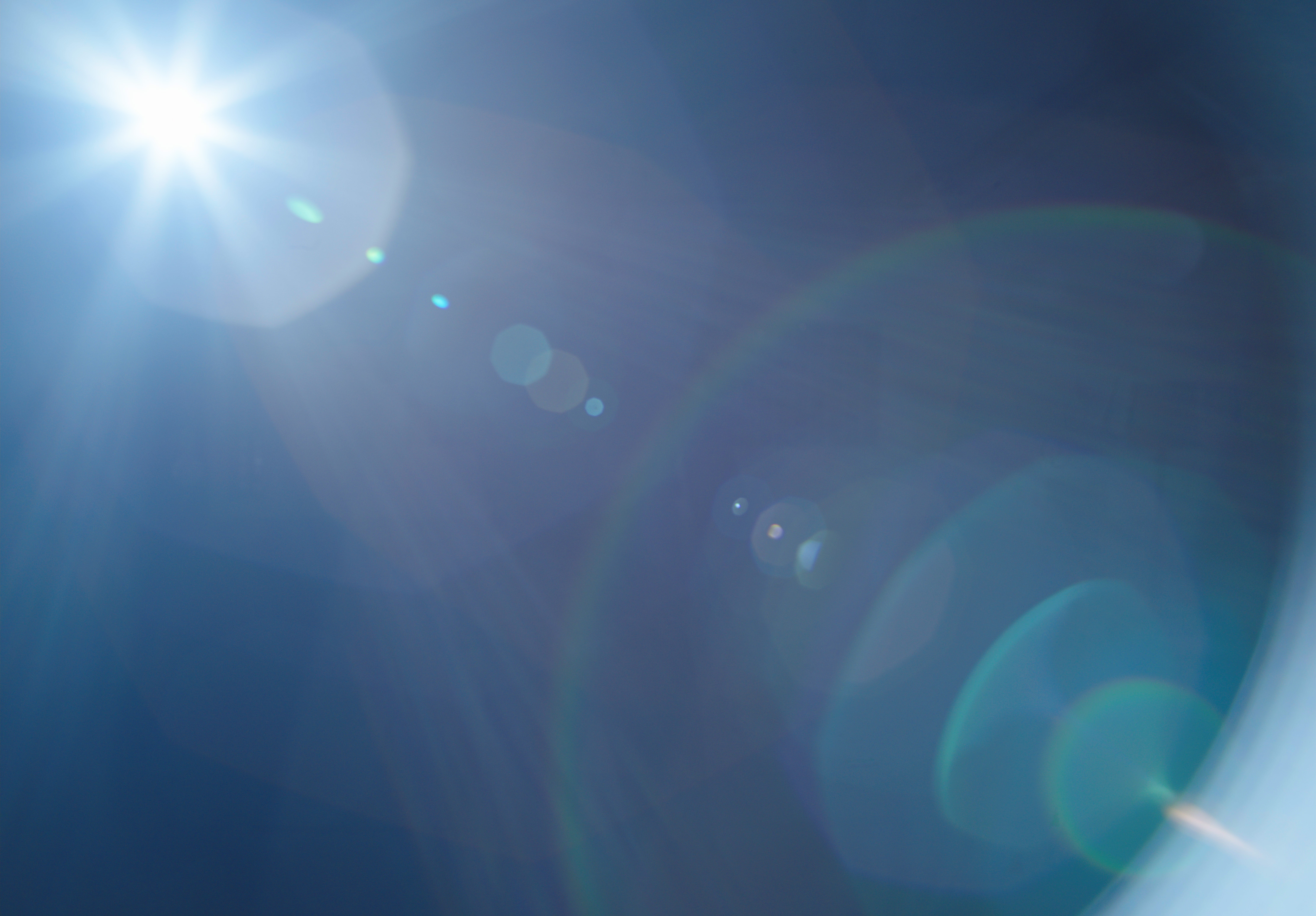 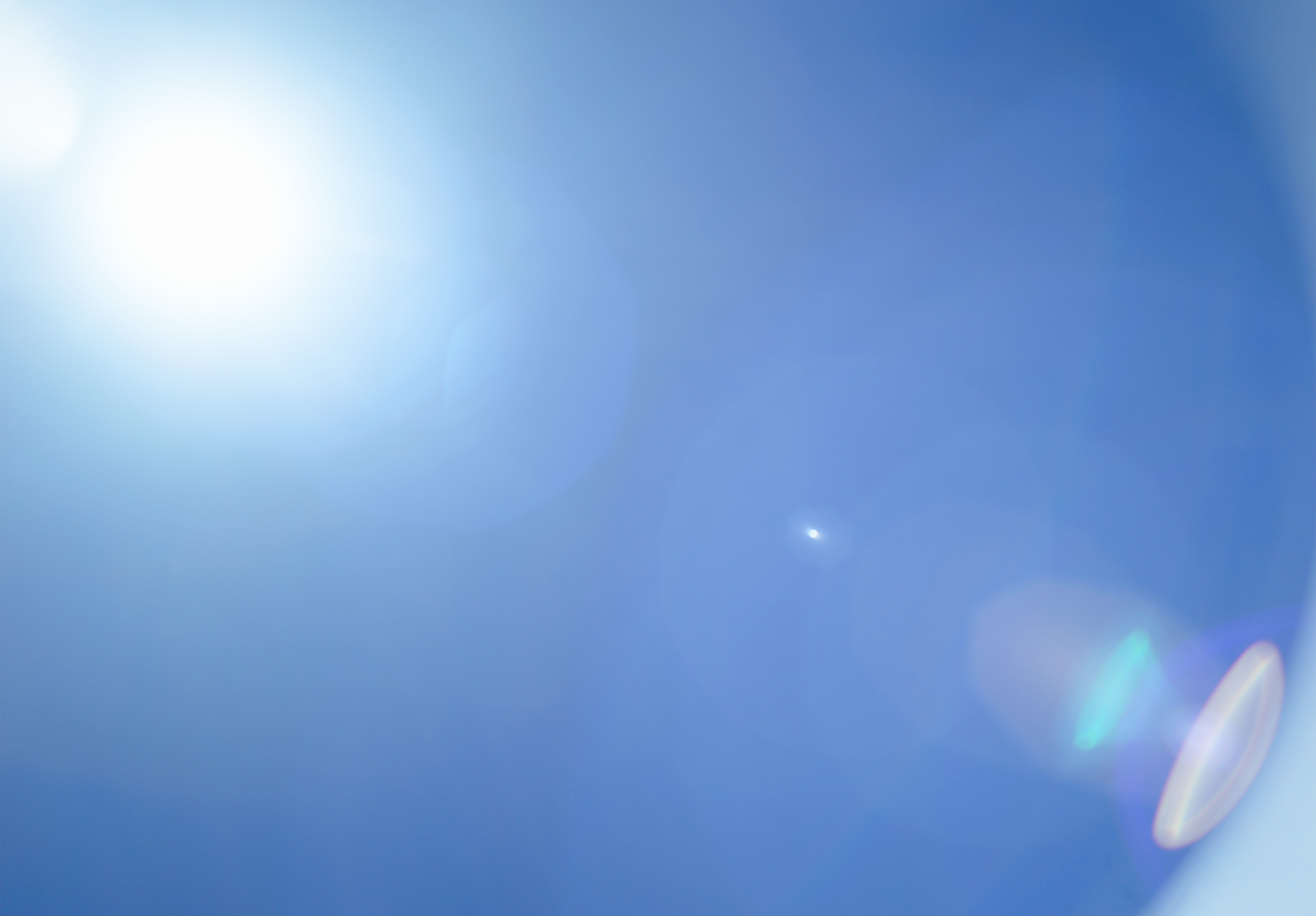 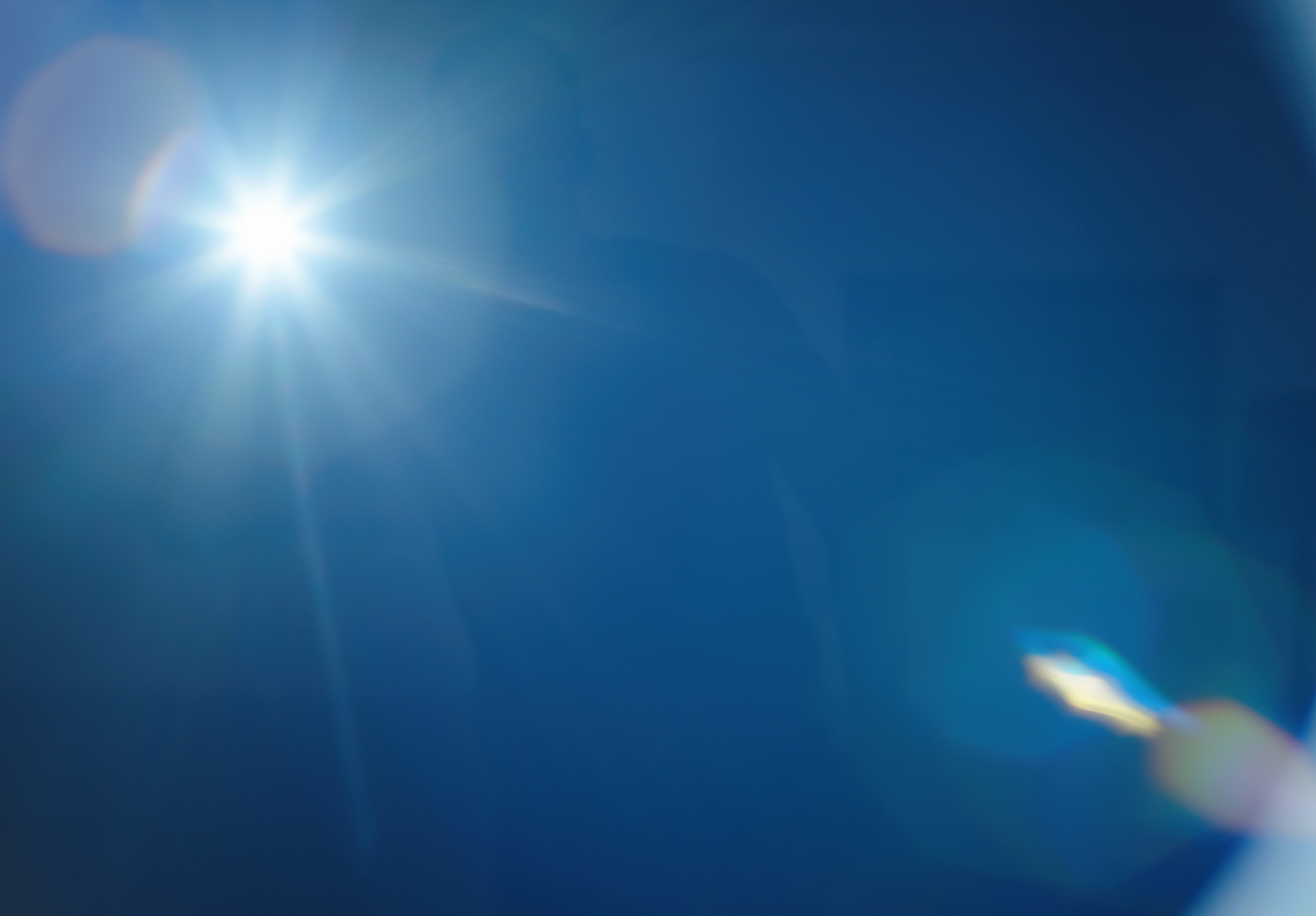 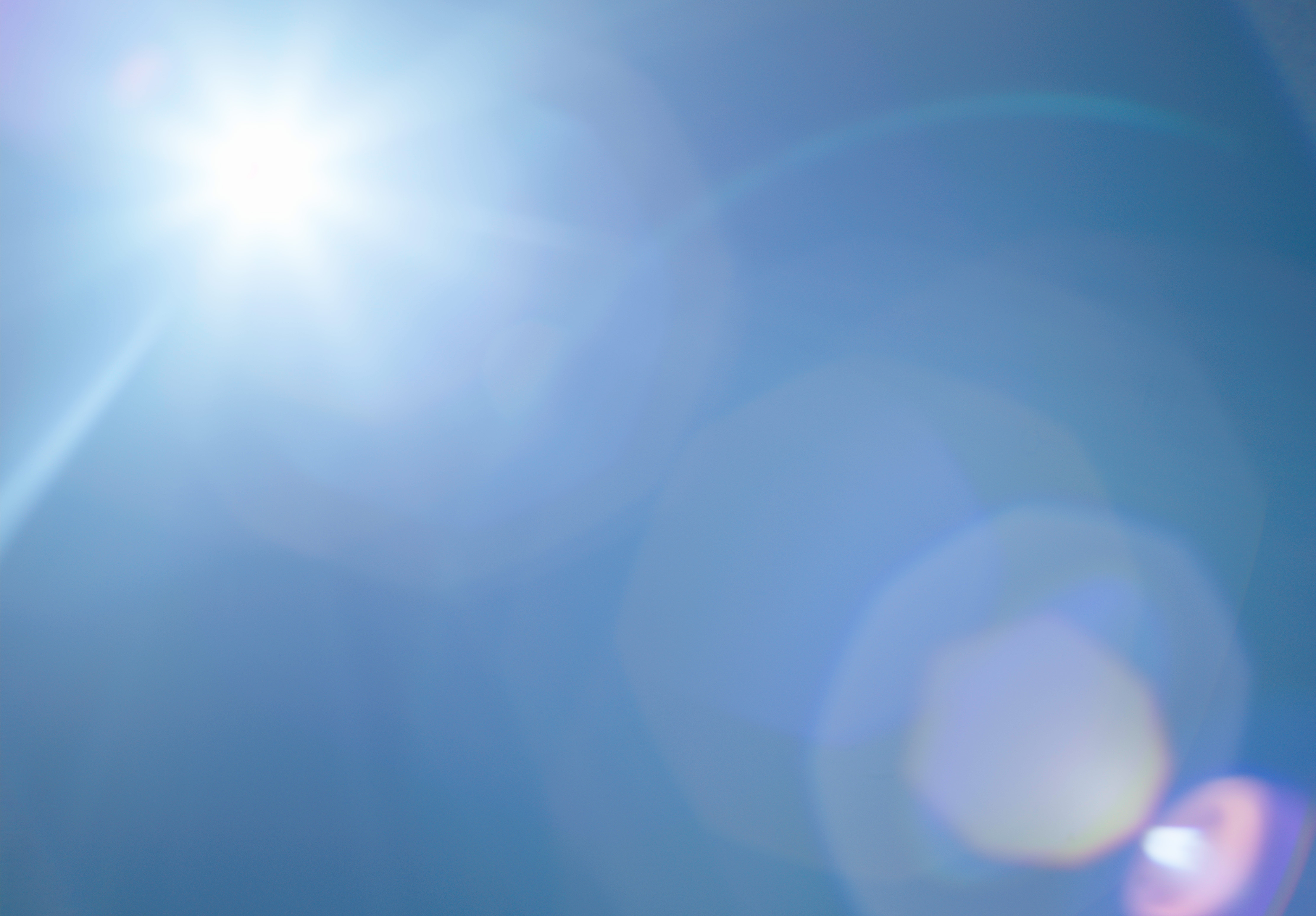 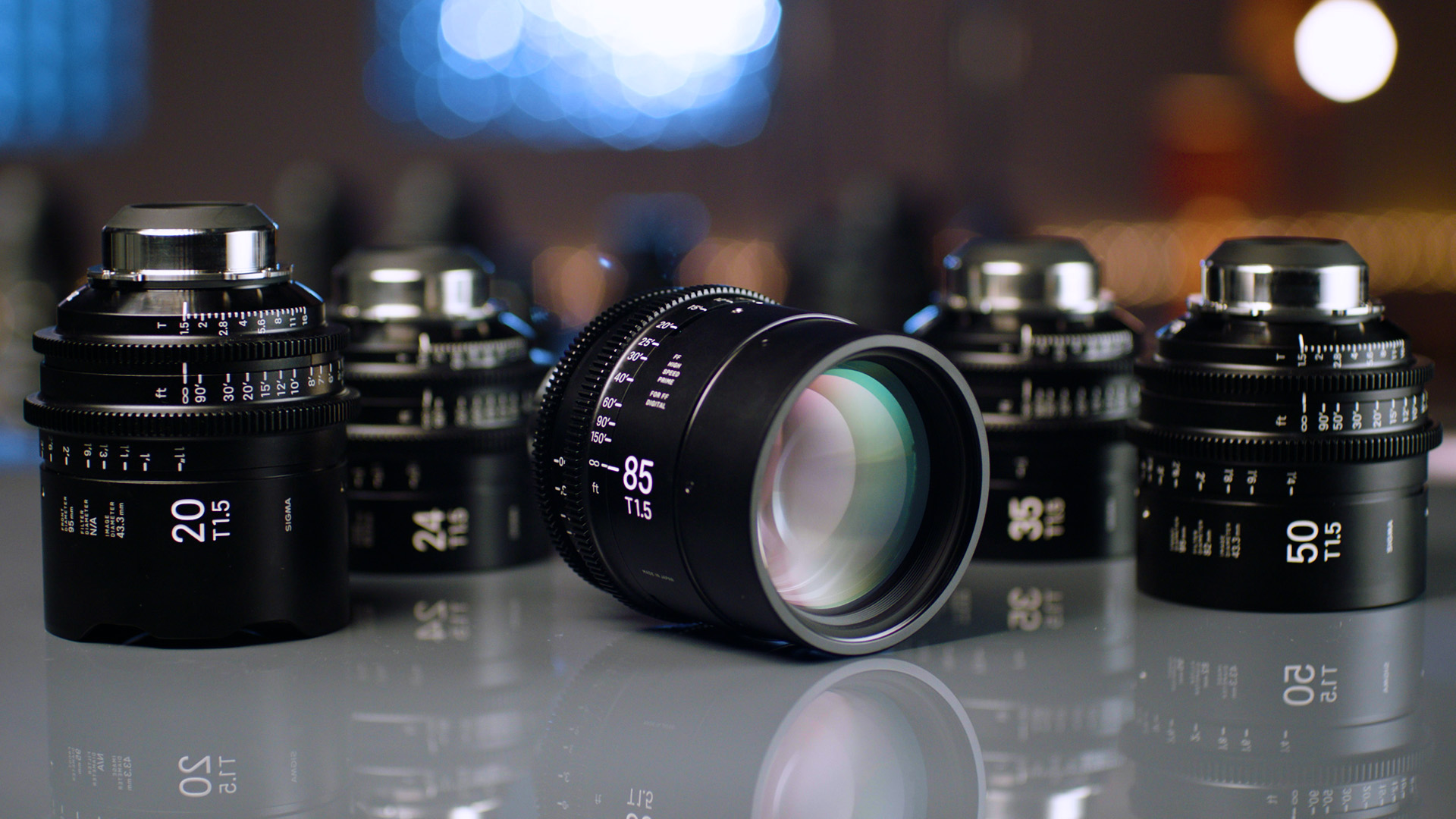 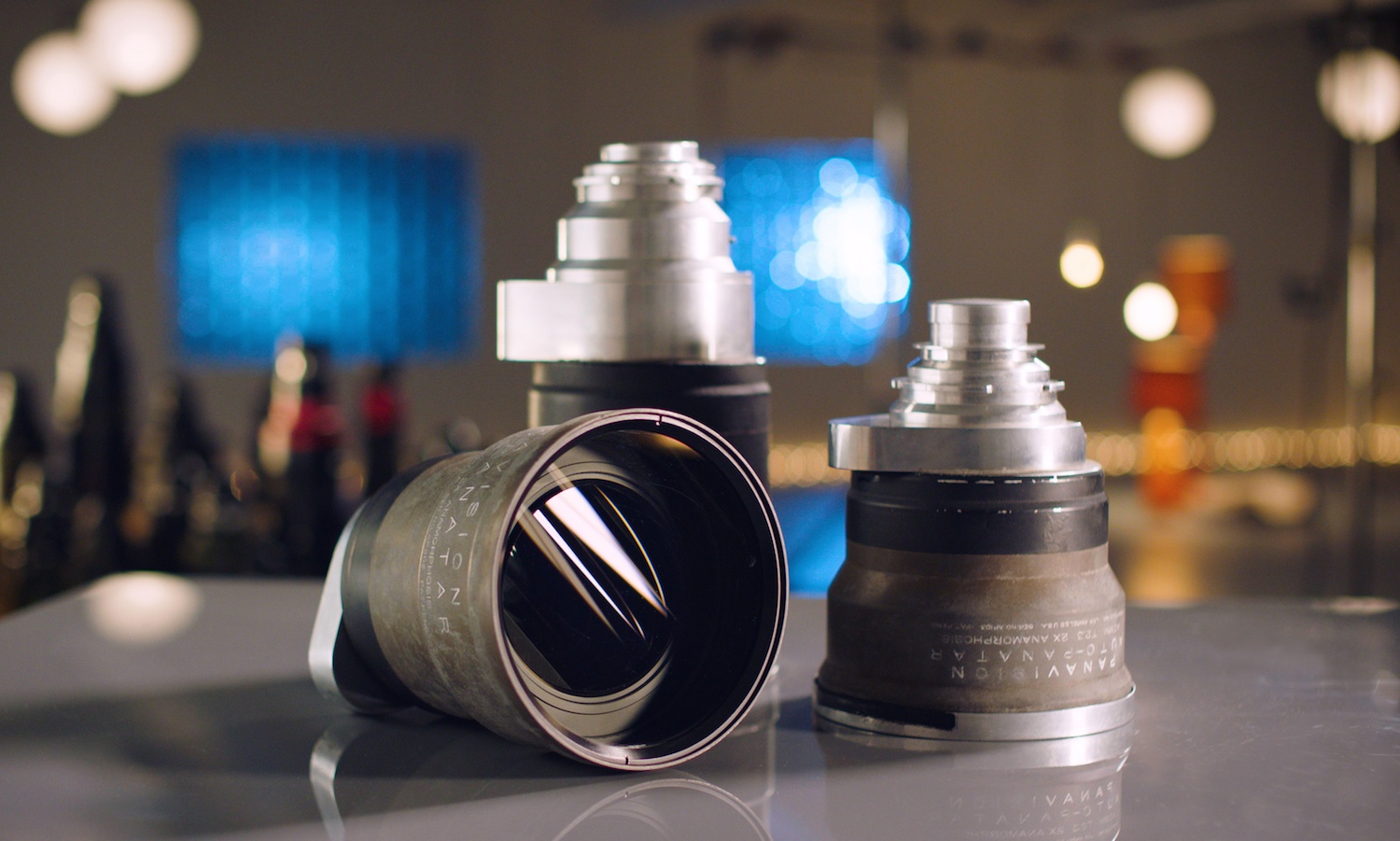 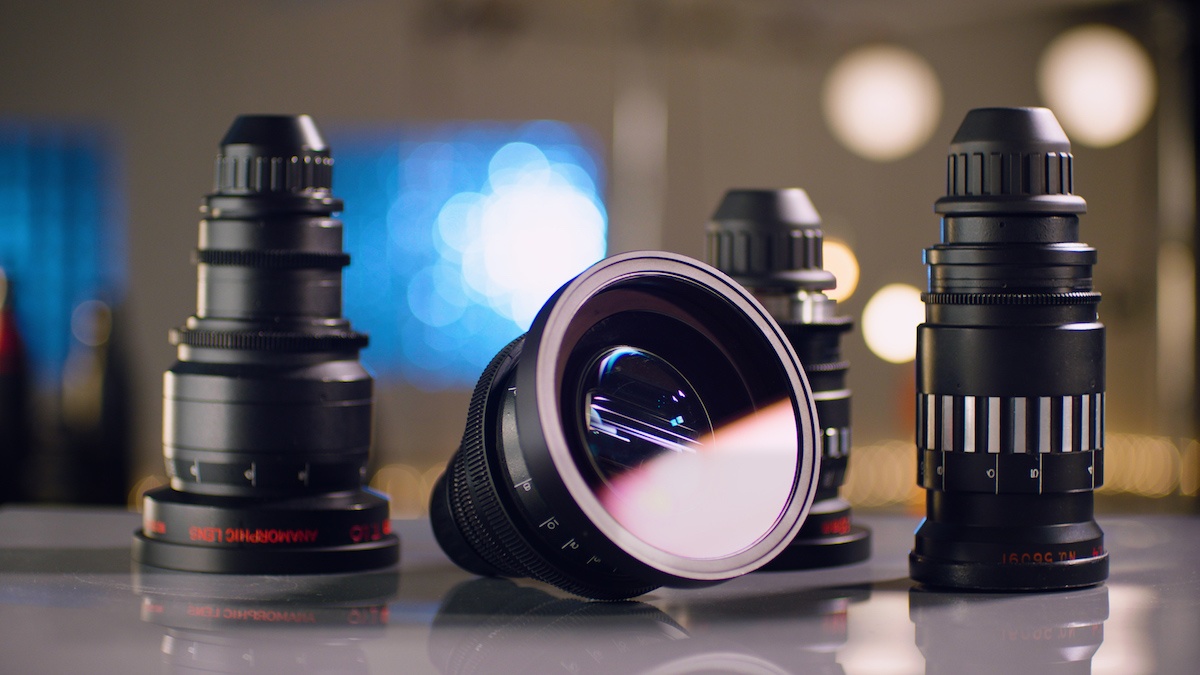 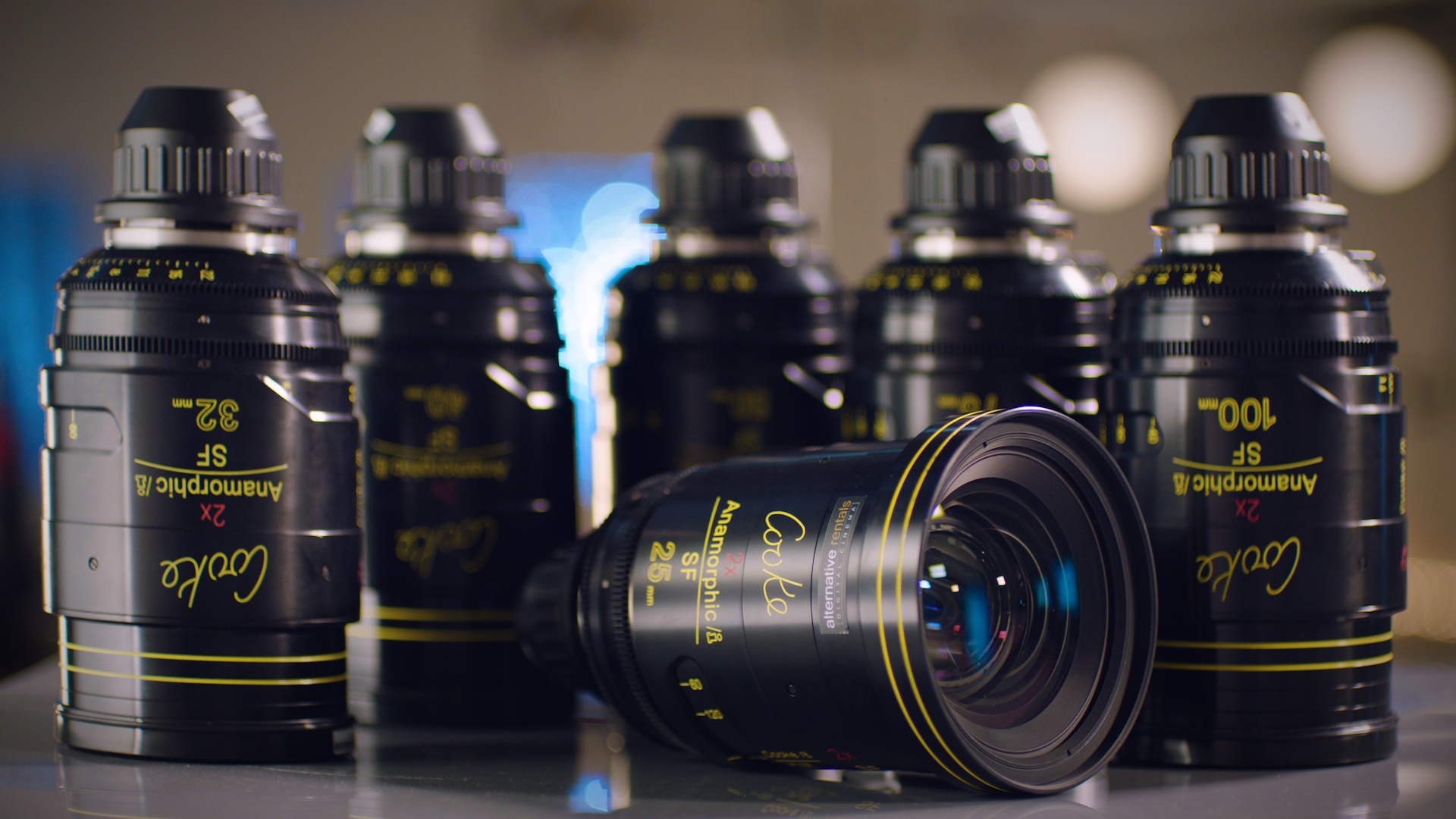 Sell to vetted creatives for the lowest fee.
9750