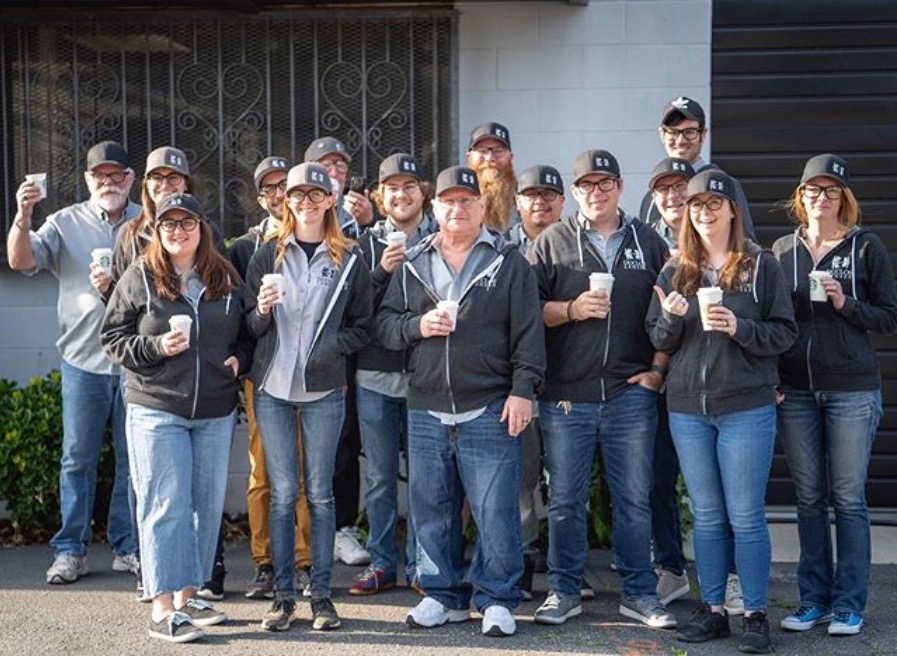 Duclos Lenses is the premier destination for high quality motion picture optics. We strive to provide quality service to the industry's professionals who own and rent top-of-the-line cinema optics. We have the test equipment and experience required to optimize and maintain all of your lenses. We're a family owned and operated business who not only appreciate and respect customers in a way only a small business could, but also thrive off of our customers satisfaction and repeat business.

In 1979, Paul Duclos begins his career repairing lenses at Angenieux's US headquarters in New Hampshire. After a decade, he decided to move to California, where he was appointed to head of the lens department at Clairmont Camera in North Hollywood. Aside from the repair and maintenance of Clairmont's extensive inventory, Paul was involved in special projects such as the development of the Cooke S-4 series of lenses, the Canon 150-600 conversions, and the Clairmont Swing Shift system. 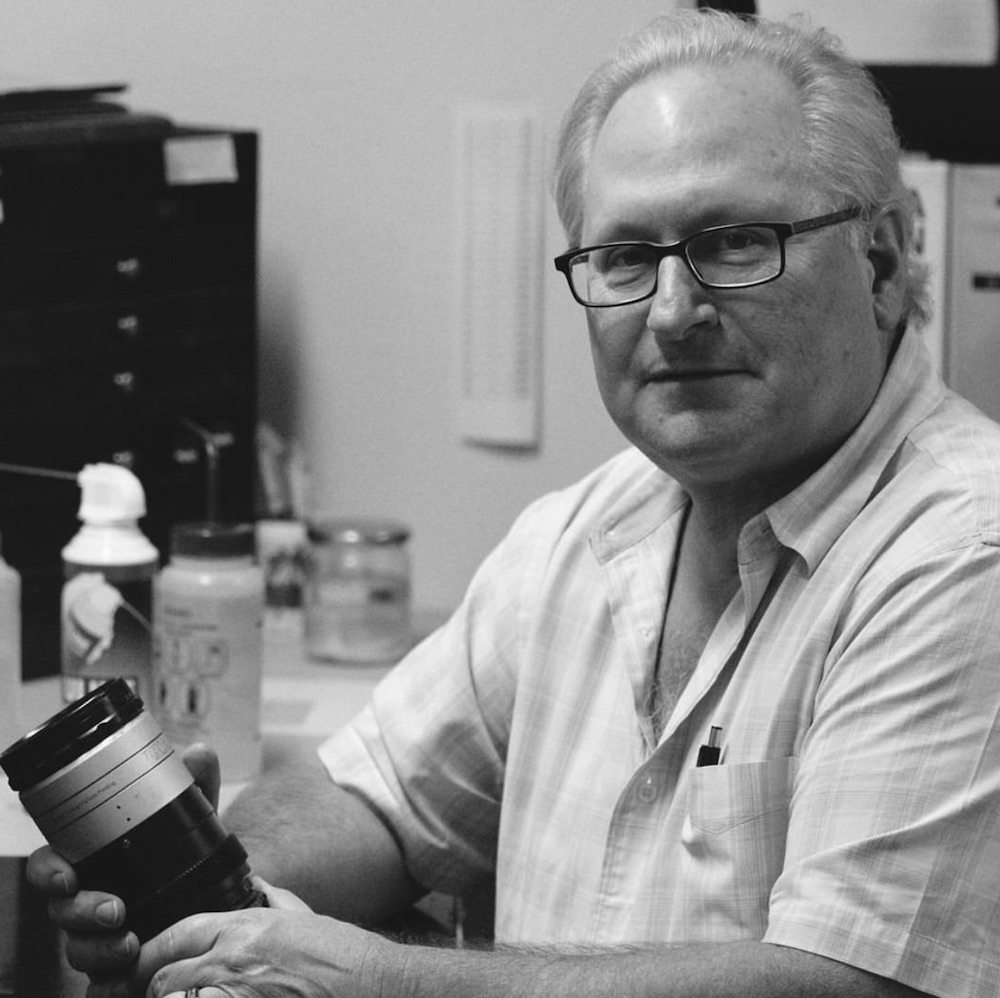 Then in 1996, Paul joined Kish Optics Inc. There he continued repairing motion picture lenses as well as helped develop new products including the Mesmerizer, anamorphic lenses, and the Ultimate Directors Finder.

In 2002 Duclos Lenses was born. Co-founded by Paul and his kids Matthew (COO), and Michelle Duclos (CFO), Duclos Lenses opened its doors as one of the first independent motion picture lens service facilities. The need for lens accessories was filled with a line of products including carry handles, motor brackets, and caps for the Angenieux Optimo Series and other lenses. 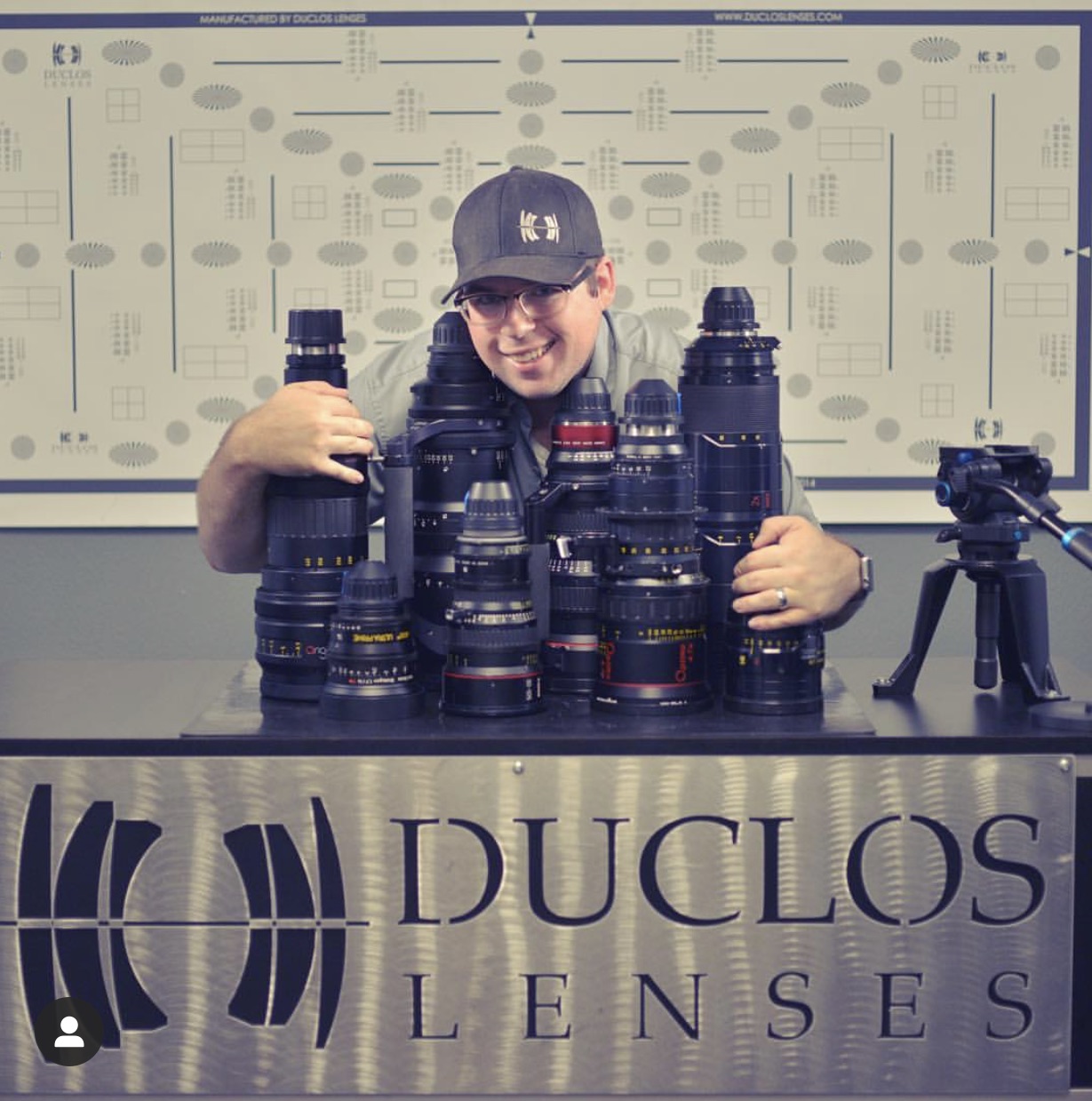 Only two years later, Paul Duclos, was presented with a Technical Achievement Award from the Academy of Motion Picture Arts and Sciences for his contributing work on the Ultimate Director's Finder.

In order to meet the demands of a growing customer-base with an expanded operation, Duclos Lenses moved to a new location in the West end of the San Fernando Valley in 2007 with more technicians and equipment.

In 2009, Duclos Lenses announced and released their proprietary PL mount cinema conversion process of the Tokina 11-16mm, a lens that began as a fun project and turned into a very successful little lens with many imitators. 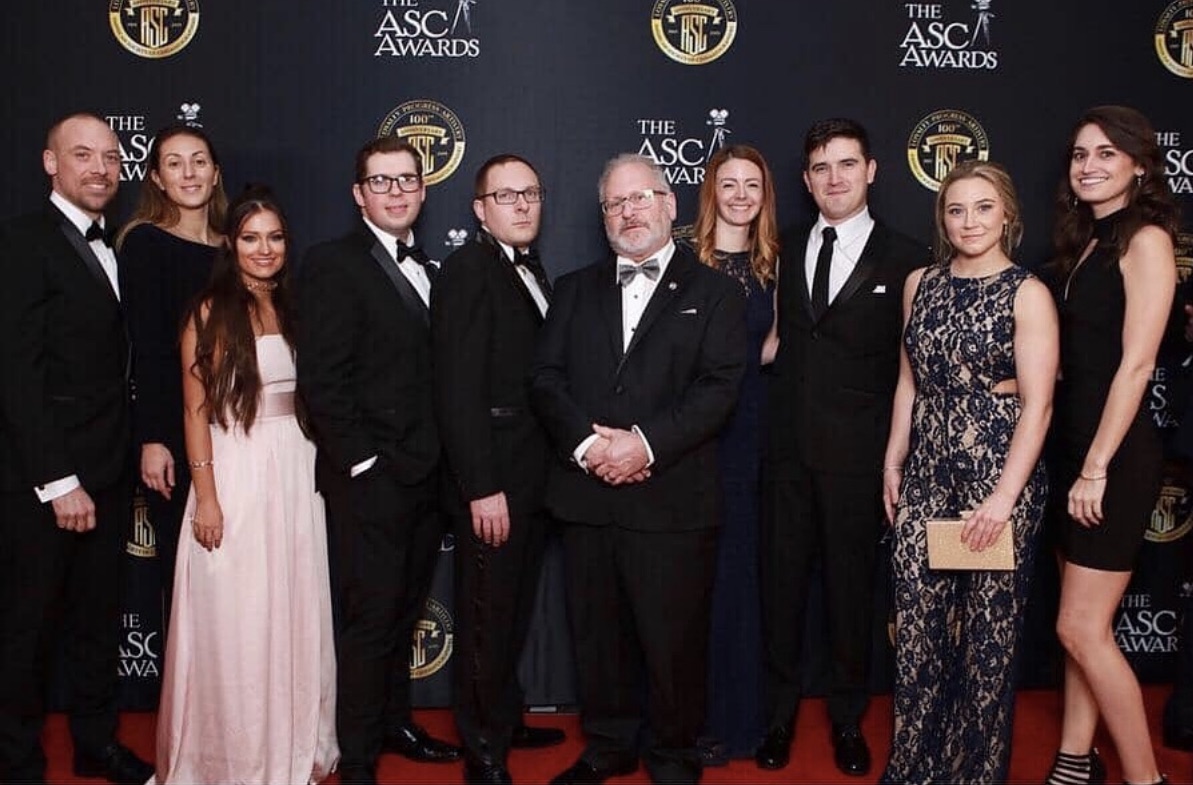 (Duclos Lenses staff and friends at 2019 the ASC Awards)
Yet again, in 2012 Duclos Lenses quickly outgrew their humble facility and upgraded to their current Lens Lab located in Chatsworth California.